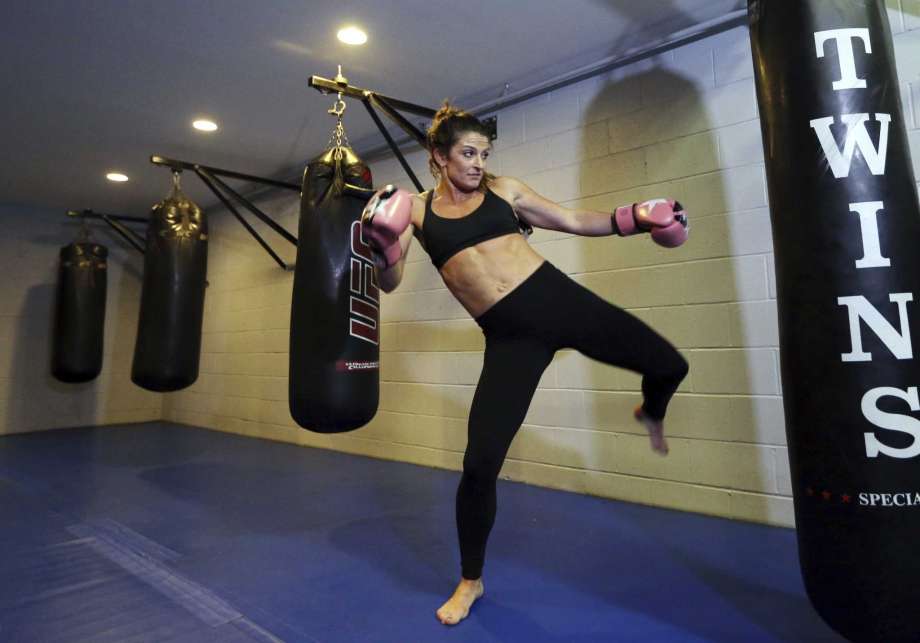 Trump labors with South Korea’s Moon Jae-in to keep the highly anticipated U.S. summit with North Korea on track after abruptly casting doubt that the June 12 meeting would come off.

Congress moves to dismantle a chunk of the rules framework for banks, installed to prevent a recurrence of the 2008 financial crisis.

The Facebook CEO faces tough questions from European Union lawmakers about what one of them calls Zuckerberg’s “digital monster.”

The president leads a new administration push to strip funding from Planned Parenthood and other family planning clinics.

The Castros’ successor as president of Cuba makes clear that he will operate far more like a conventional modern politician than the spotlight-shy general who selected him.

7. WHO’S BEEN ORDERED OUT OF VENEZUELA

President Maduro expels the top U.S. diplomat and his deputy from the country for allegedly conspiring against the socialist government.

Prince Harry and Meghan, the Duchess of Sussex, attend their first royal event as newlyweds.

CBS will finish the television season as the most-watched network for the 10th year in a row.

10. HOW NFL AIMS TO IMPROVE SAFETY

The league passes a rule for this season that says any player who initiates contact with his helmet is subject to ejection.