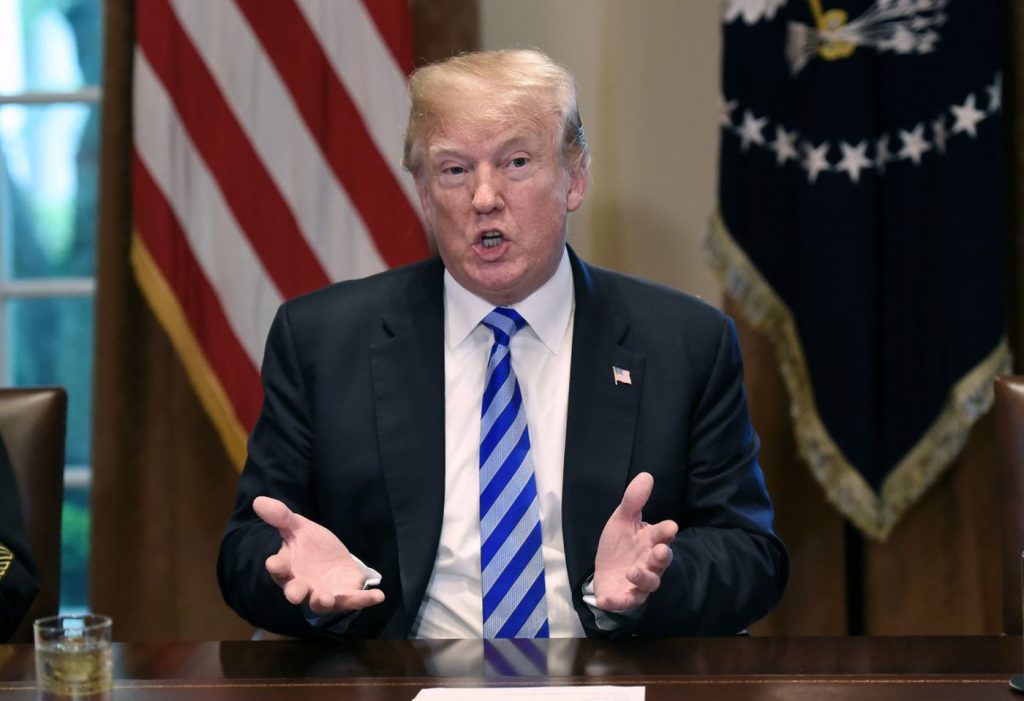 It is no secret many of the mainstream media’s reporters are not fans of President Donald Trump’s politics. In the modern age, it has become the norm for journalists to continue reporting on topics for which they subscribe to a certain viewpoint. In almost all cases, viewers are aware of a journalist’s bias. After all, journalists are human too and obviously cannot be prevented from forming opinions about policies that affect them just the same as the rest of the American people.

Whether or not the role of the journalist or pundit is to report with a bias of opinion is up for debate, but regardless it is, has been, and will continue to take place in the American media. Many Americans can tolerate this.

What should never be tolerated is journalists’ inability to control their bias to the point where they fabricate material for the sole purpose of defaming someone they disagree with under the guise of the First Amendment. This is exactly what happened last week.

On May 16, President Trump was having a conversation with Fresno County Sheriff Margaret Mims. In this conversation, Mims made the following comment: “There could be an MS-13 gang member I know about – if they don’t reach a certain threshold, I cannot tell ICE [Immigration and Customs Enforcement] about it.”

Trump responded to this comment – which clearly mentioned the MS-13 gang and its activity as it relates to crossing the Mexico-United States border – by saying, “We have people coming into the country, or trying to come in – and we’re stopping a lot of them – but we’re taking people out of the country. You wouldn’t believe how bad these people are. These aren’t people. These are animals. And we’re taking them out of the country at a level and at a rate that’s never happened before. And because of the weak laws, they come in fast, we get them, we release them, we get them again, we bring them out. It’s crazy. The dumbest laws, as I said before, the dumbest laws on immigration in the world. So we’re going to take care of it, Margaret. We’ll get it done.”

Trump’s word choice could have been better – as in several previous instances. One could make the argument that no human being should be called an animal. But this is not the point. The point is that the mainstream media published reports indicating that Trump called all immigrants animals.

The New York Times, The Washington Post, ABC News, NBC News, CBS News and CNN all published reports that failed to mention Trump was speaking about the MS-13 gang. Prominent politicians took to Twitter, including Sen. Diane Feinstein, D-Calif., who tweeted, “Immigrants are not ‘animals.’ The president’s statement was deeply offensive and racist. Immigrants are our family and friends and they make significant contributions to our country.”

While some of these news organizations issued corrections later in the news cycle, others did not.

These articles and posts are not an accurate reporting of the facts. They are a cropped, blatant and intentional misrepresentation of Donald Trump’s response in an attempt to defame him.

Above all, they expose the sad reality of American journalistic bias.