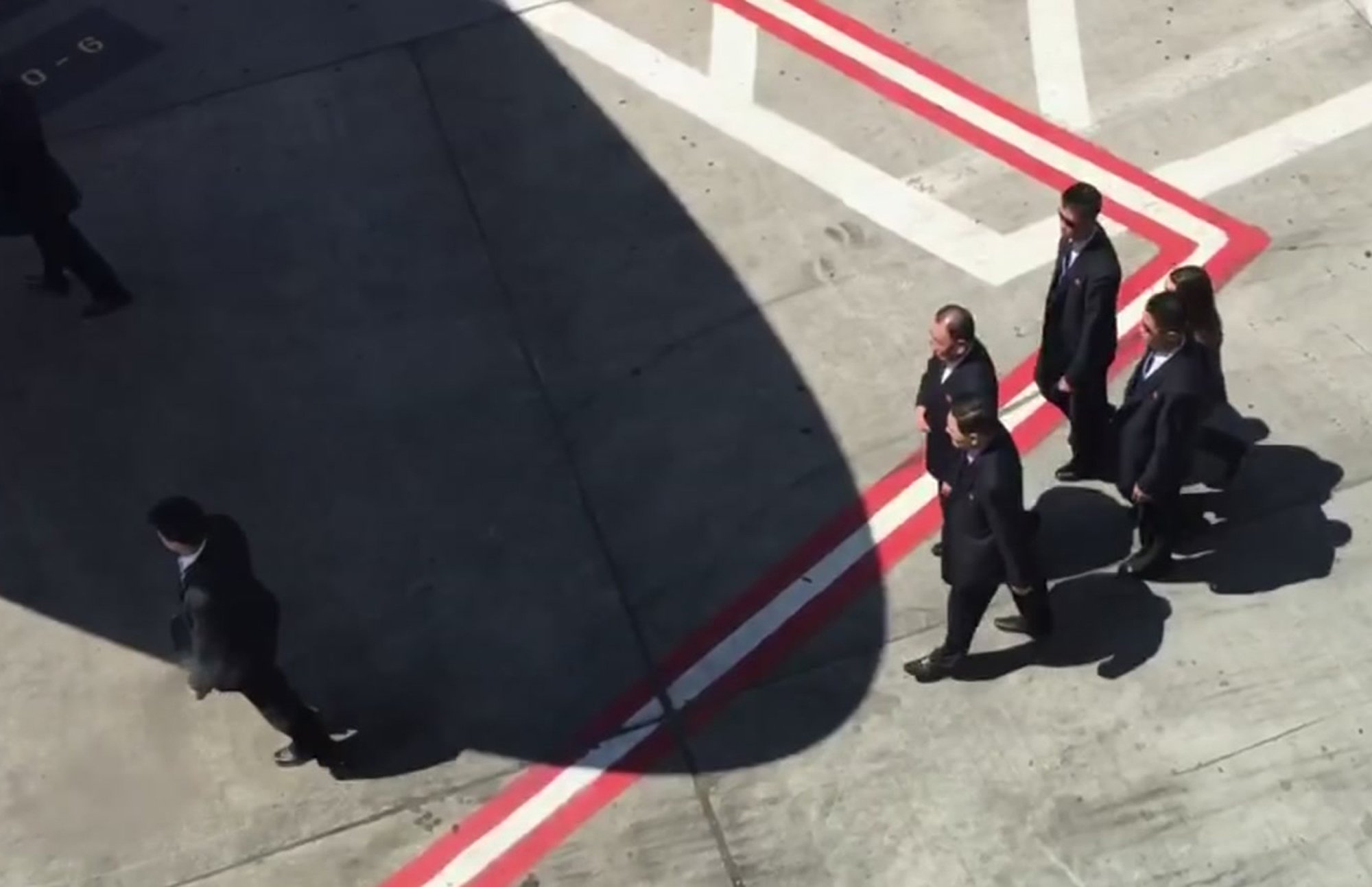 “People have a need to die in a place where they are respected,” Seo said, though he worries it could be too late to finally be reunited with the wife and children he left behind.

Seo is among 19 Cold War-era North Korean spies and guerrillas who have served their time in South Korean prison and are pushing to return to the North. Though they are officially free now, Seoul has refused to let them return as it seeks commitments from Pyongyang for the return of hundreds of South Koreans thought held there.

The Associated Press recently spoke with seven of the former spies, all men in their 80s and 90s who insist North Korea is their “ideological homeland.” Though they have seen past efforts to negotiate their return fall apart, the men are filled with renewed optimism after the leaders of the Koreas held a summit last month and pledged to resolve all humanitarian issues caused by their nations’ 70 years of division.

“I wept tears of joy,” 82-year-old Yang Hee-chul, a former spy, said of the summit. “I have a ray of hope that our issue could be resolved.”

In 2000, during a previous thaw in North-South relations that also saw their leaders meet, South Korea sent back 63 North Korean spies and guerrillas. Dozens of other North Koreans who had served time in prison later applied for repatriation, but it never happened and some have since died.

In a written response, South Korea’s Unification Ministry said it was not at this time considering sending back the former spies, adding that the North has not recently asked for them to do so.

Seo was born on a small island off the southwestern coast of the Korean Peninsula, when Japan was its colonial overlord. During the 1950-53 Korean War he volunteered for the North’s Korean People’s Army. After the war ended, he settled in North Korea, and eventually became a spy.

He was captured in 1961, after he had swam across a river into the South for what he said was a mission to “promote Korean unification.”

Park Hee-seong was the chief engineer for a North Korean spy boat in 1962 when he and three others traded gunfire with a South Korean navy ship off the east coast. He was shot twice and eventually taken into South Korean custody.

“I tried to blow myself up with a reserve grenade, but it didn’t explode … so I’m still living here like this,” the 83-year-old said, showing an arm bent from a gunshot wound.

Most of the spies spent decades in prison. While in custody, they say they were tortured to get them to abandon their communist beliefs.

Kim Young-sik, who worked as a radio man on a North Korean spy ship before his 1962 capture, said he broke under torture in 1973. He said a fellow inmate tied him to a board, put a thin towel on his face and poured water from a kettle on his face.

“I felt like I was dying,” the 85-year-old recalled. “I’m still very angry,” he said. “How could they torture me to force me to give up an ideology that I believe is correct?”

Not all cracked. The 63 men repatriated in 2000 were chosen by Seoul because they never disavowed communism during their decades in prison. They received a heroes’ welcome in Pyongyang, with hundreds of thousands of people pouring into the streets.

A number of North Korean spies were released from prison after South Korea achieved democracy in the late 1980s following decades of authoritarian rule. The ex-convicts were given South Korean citizenship, but to this day some are required to report who they meet and what they talk about to police every two months. Most have eked out a living as manual laborers.

Those North Koreans who were born in the South say their estranged relatives were often harassed by the police and blackballed so they couldn’t work in the government.

Three of Seo’s brothers and a sister, who had all stayed in South Korea after the war, served time in prison for not reporting their meetings with him.

“I feel sorry to them because they couldn’t have happy lives because of me,” Seo said.

The former spies describe an isolating existence in which they are often looked at with suspicion by neighbors.

“I hate my birthday and holidays the most,” Park said. “I used to stay in my home all day on those days because I knew I would miss my family more if I saw people having a good time outside.”

Park had a young wife and a 16-month-old son in North Korea at the time of his 1962 arrest.

Like many of the spies, Seo couldn’t say goodbye to his wife and two baby sons because his mission required strict confidentiality. Seo, whose wife would be 87 if she’s alive, never remarried. Others did.

Yang married a South Korean woman about a year after he was set free following 37 years of imprisonment. He didn’t apply for repatriation in 2000, though he thinks he’ll go back if given a second chance.

“My wife understands me but my daughter doesn’t. She keeps asking me why I’d go,” he said.

For most the reason is simple. Despite their decades in South Korea, all of the men who spoke to the AP were unrepentant communists.

Communism, they say, is the only system that will take care of the Korean working classes. Some are proud that North Korea successfully punished colonial-era pro-Japanese collaborators while South Korea’s pro-U.S. government let them stay in power.

When the men entered prison, North Korea was wealthier than South Korea. They emerged into a world where South Korea was a regional economic power and a vibrant democracy, while the North struggled to recover from a devastating famine and has long been seen as a one of the world’s worst abusers of human rights.

Still they remain unbowed in their support for the ideals they fought for so many years ago.

Communism “is for the masses of people, not just a few rulers,” Seo said. “That philosophy remains the same.”