Foreign media prepare to board train for NKorea nuke site 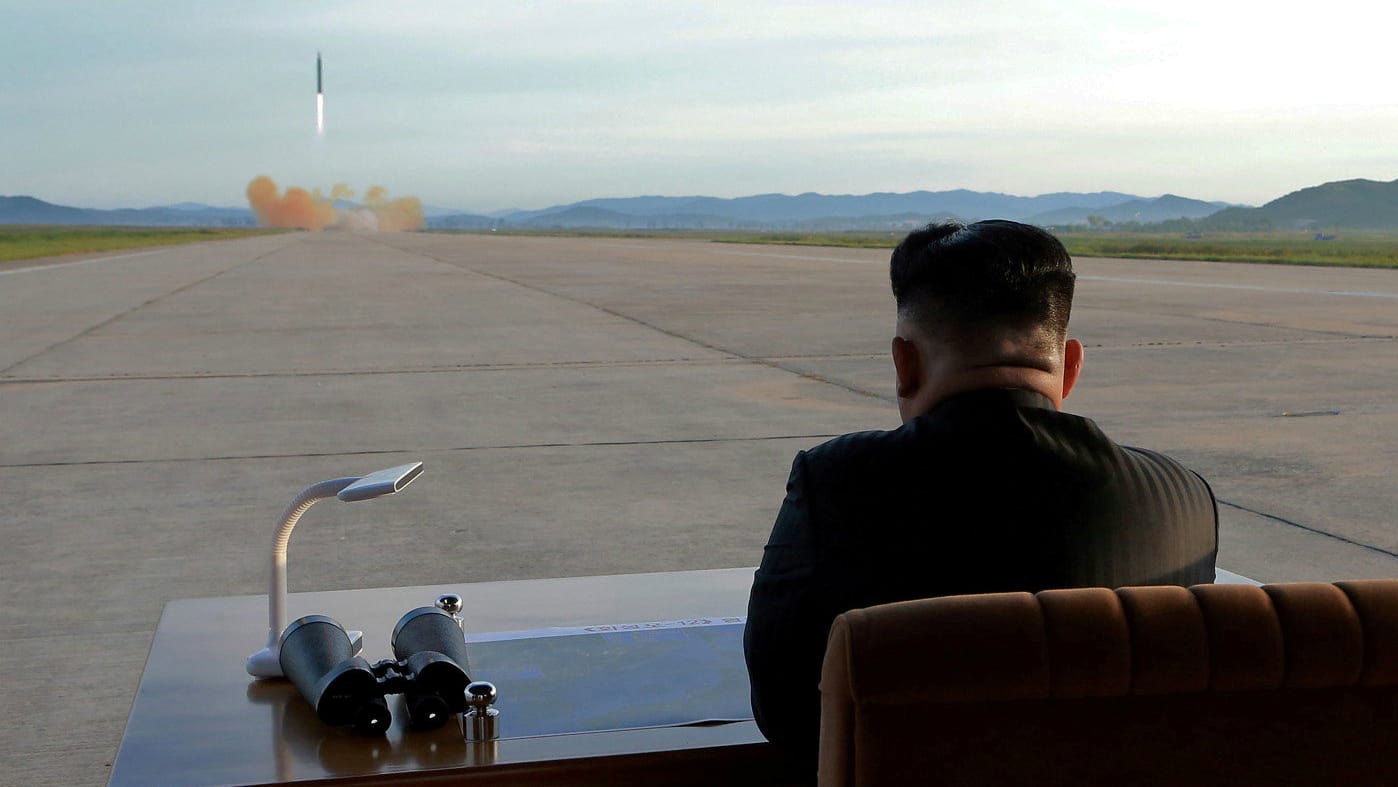 WONSAN, North Korea — A group of foreign journalists prepared to depart by train Wednesday to watch the dismantling of North Korea’s nuclear test site after eight reporters from South Korea received last-minute permission to join them.

The remote site deep in the mountains of the North’s sparsely populated northeast interior is expected to have a formal closing ceremony in the next day or two, depending on the weather. The closing was announced by North Korean leader Kim Jong Un ahead of his planned summit with President Donald Trump next month.

The train trip was expected to take 8-12 hours, followed by several hours on a bus and then an hour hike to the site itself.

The journalists from the MBC television network and News1 wire service took a special government flight later Wednesday to go to the North’s northeastern coastal city of Wonsan. The other journalists from the United States, the U.K, China and Russia arrived in Wonsan on Tuesday.

The North’s eleventh-hour decision to allow the South Koreans to join came just after Trump met South Korean President Moon Jae-in in Washington to try to keep the Kim-Trump summit from going off the rails. Trump indicated he believes the meeting will take place, but left open the possibility it would be delayed or even cancelled if a fruitful outcome doesn’t seem likely.

The summit could offer a historic chance for peace on the Korean Peninsula.

But there has been increasing pessimism about the meeting after North Korea scrapped the inter-Korean talks and threatened to do the same for the Kim-Trump summit in protest of the South Korea-U.S. military drills and what it calls Washington’s push for “one-sided” disarmament.

The North’s decision to close the Punggye-ri nuclear test site has generally been seen as a welcome gesture by Kim to set a positive tone ahead of the summit. Even so, it is not an irreversible move and would need to be followed by many more significant measures to meet Trump’s demands for real denuclearization.

By bringing in the foreign media, mainly television networks, the North is apparently hoping to have images of the closing — including explosions to collapse tunnel entrances — broadcast around the world. But it has not invited international inspectors to the ceremony, which limits its value as a serious concession.