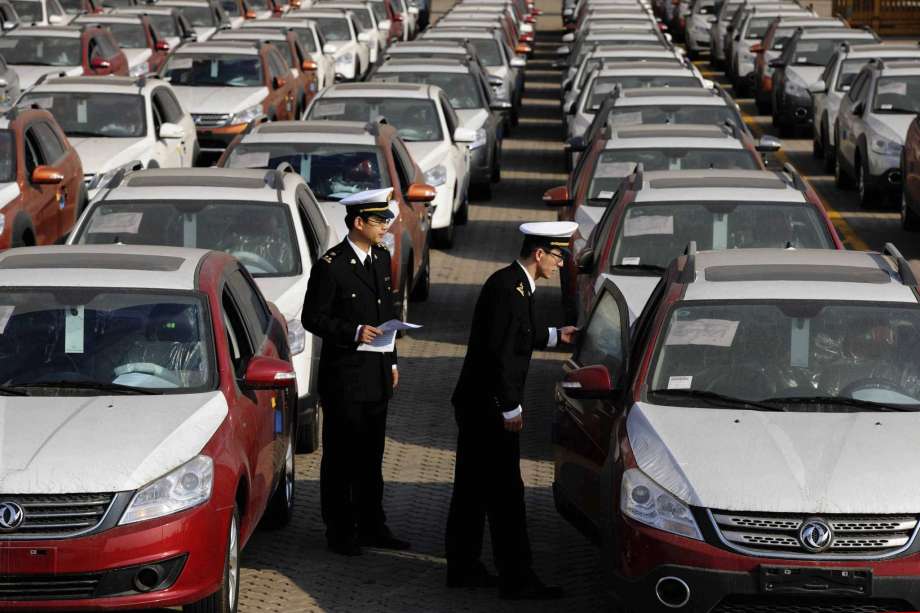 BEIJING — China says it will “firmly defend” its rights and interests against what it calls the Trump administration’s abuse of national security provisions in trade.

The Commerce Ministry’s response Thursday came after the Trump administration launched an investigation into whether tariffs are needed auto imports into the United States.

In doing so, Trump invoked a provision authorizing the president to restrict imports and impose unlimited tariffs on national security grounds, known as Section 232 of the Trade Expansion Act of 1962.

Gao said China would follow progress of the investigation, assess the possible impact and “firmly defend our legitimate rights and interests.”