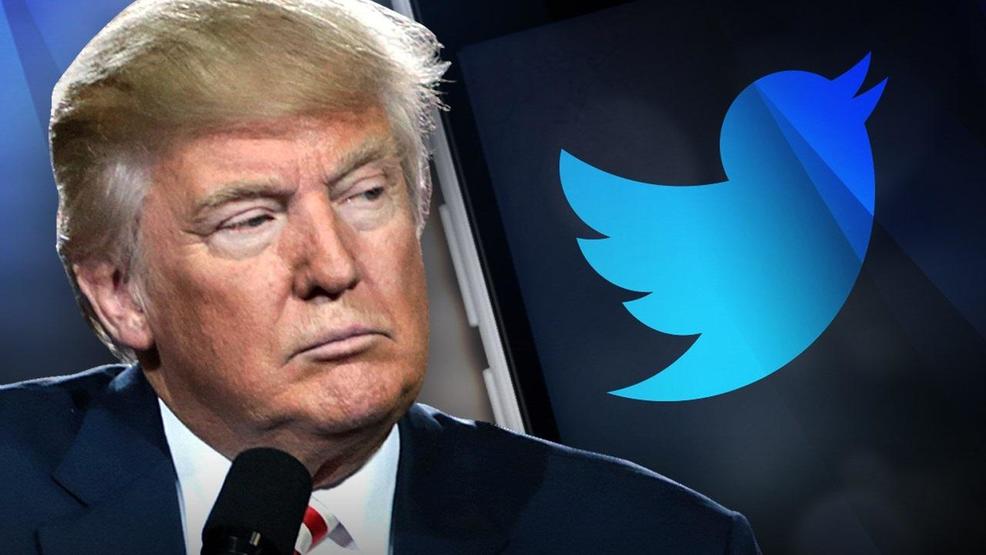 Conservatives have long complained about social media’s institutional restriction and bias against right-wing thought and posts. Most famously, Breitbart editor Milo Yiannopoulos was permanently suspended from Twitter after inciting what Twitter describes as violence.

Yiannopoulos, known for his inflammatory speeches, said this after his ban from Twitter in July 2016: “With the cowardly suspension of my account, Twitter has confirmed itself as a safe space for Muslim terrorists and Black Lives Matter extremists, but a no-go zone for conservatives… This is the end for Twitter. Anyone who cares about free speech has been sent a clear message: you’re not welcome on Twitter.”

But now, almost two years later, a U.S. District Court ruling could pave the way for the reversal of the suspension of dozens of accounts, including those of provocateurs like Yiannopoulos, even though it is far from the judge’s intentions.

On Wednesday, U.S. District Court Judge Naomi Buchwald ruled that President Donald Trump violates the rights of those Americans he blocked from viewing or engaging with his @realDonaldTrump Twitter account. The judge, for the first time, found Trump’s Twitter account to be a public forum.

“This case requires us to consider whether a public official may, consistent with the First Amendment, ‘block’ a person from his Twitter account in response to the political views that person has expressed, and whether the analysis differs because that public official is the president of the United States. The answer to both questions is no,” the judge found.

Although the judge ruled that not all of Twitter is required to be complicit with the First Amendment – a requirement prescribed to the government only – this is a precedent-setting decision.

By finding Trump’s Twitter account to be a public forum, the judge may have opened the door to something she did not consider: hundreds of complaints claiming Twitter disallowed banned users from engaging in the public forum, which would have to be remedied by the un-suspension of their accounts.

A public forum, as commonly referred to in constitutional law, is a public area like a town square or public park that is owned and operated by the government. Any normal Twitter feed does not fit this description. As such, Twitter is within its rights in the implementation of the “Twitter Rules” banning users who engage in “harassment” or “abusive behavior.” Twitter uses these terms as an umbrella for racist and sexist tweets or tweets that are targeted at one specific person.

But Judge Buchwald ruled that Trump’s Twitter feed, owned and operated by him in governmental capacity, does qualify as a public forum.

“The content of [Trump’s] tweets sent, the timeline comprised of those tweets, the comment threads initiated by each of those tweets, and the ‘interactive space’ associated with each tweet in which other users may directly interact with the content of the tweets by, for example, replying to, retweeting, or liking the tweet” counts as a public forum, the judge wrote in her 75-page opinion.

In essence, the core of the judge’s decision is the following: since Trump’s account is a public forum, he cannot block others from engaging in that public forum.

The implication of this decision is EVERY Twitter-banned user making the exact claim the judge concluded – but this time against Twitter itself.