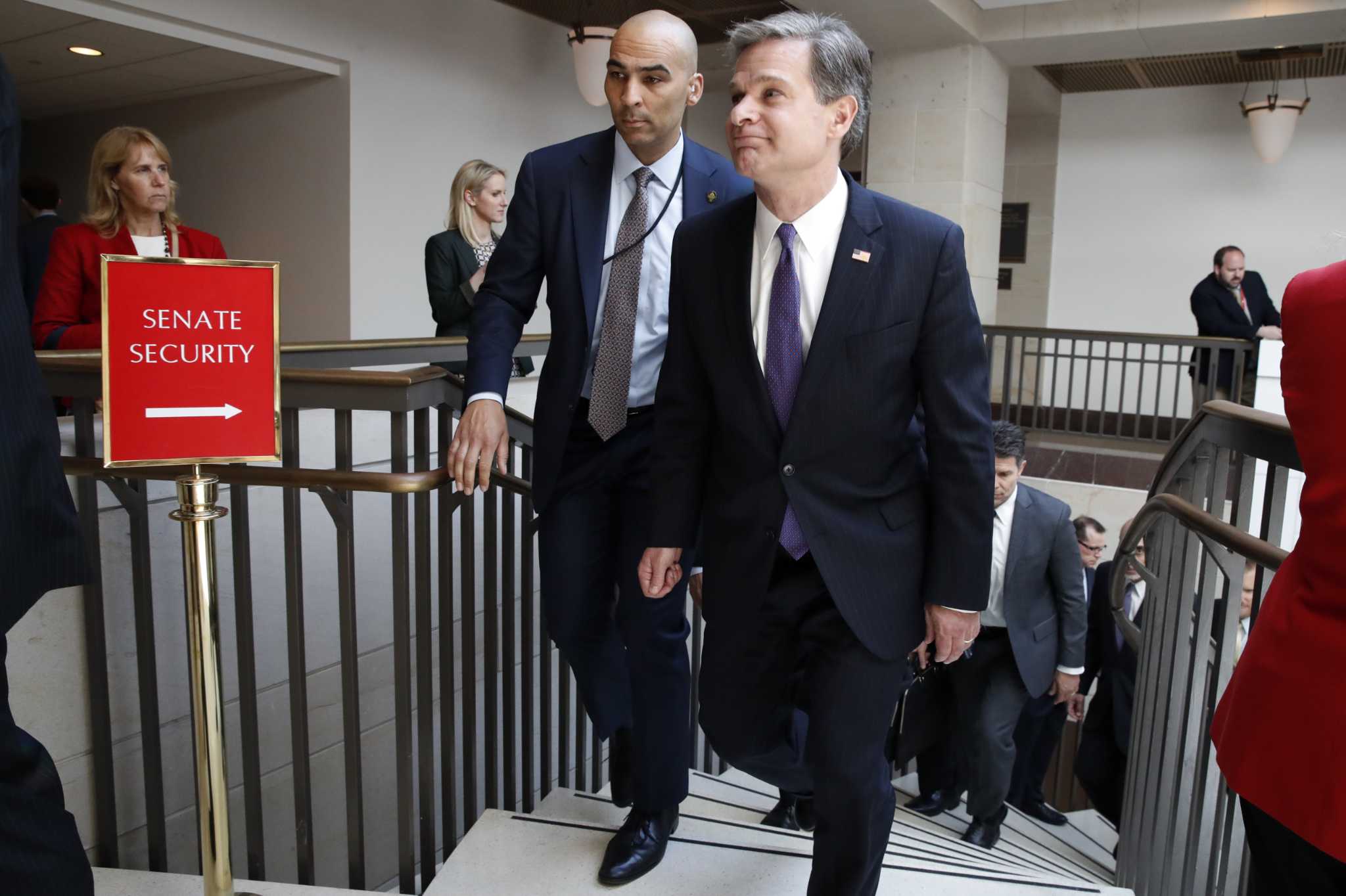 WASHINGTON — Republican and Democratic lawmakers have gotten classified briefings about the origins of the FBI investigation into Russia’s meddling in the 2016 presidential election, a highly unusual series of meetings prompted by partisan allegations that the bureau spied on Donald Trump’s campaign.

Democrats emerged from the meetings saying they saw no evidence to support Republican allegations that the FBI acted inappropriately, although they did express grave concern about the presence of a White House lawyer at Thursday’s briefings. Senate Majority Leader Mitch McConnell told Fox News he had learned “nothing particularly surprising,” but declined to go into detail.

Still, the extraordinary briefings drew attention to the unproved claims of FBI misconduct and political bias.