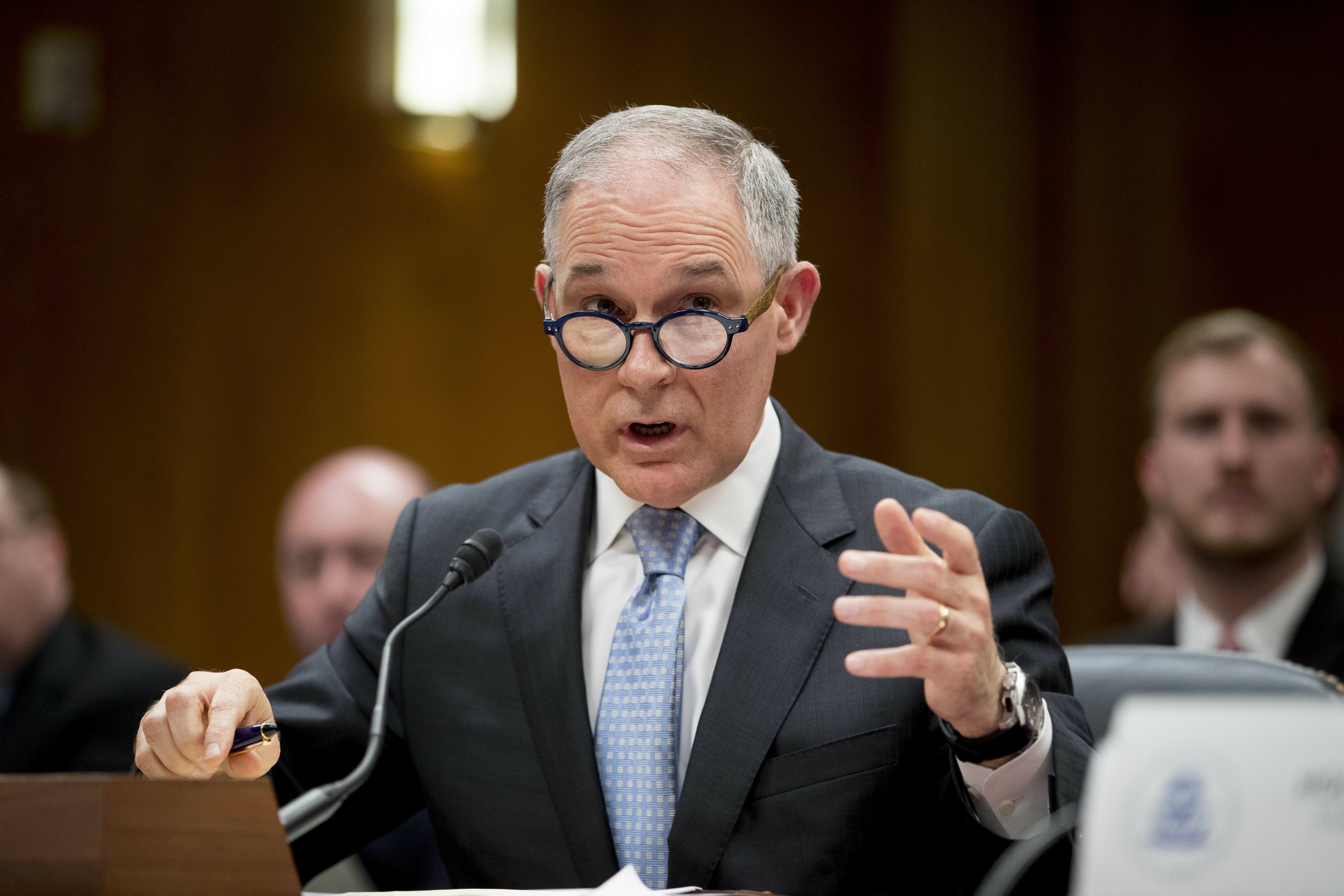 The emails were released after a lawsuit by environmental groups under the Freedom of Information Act.