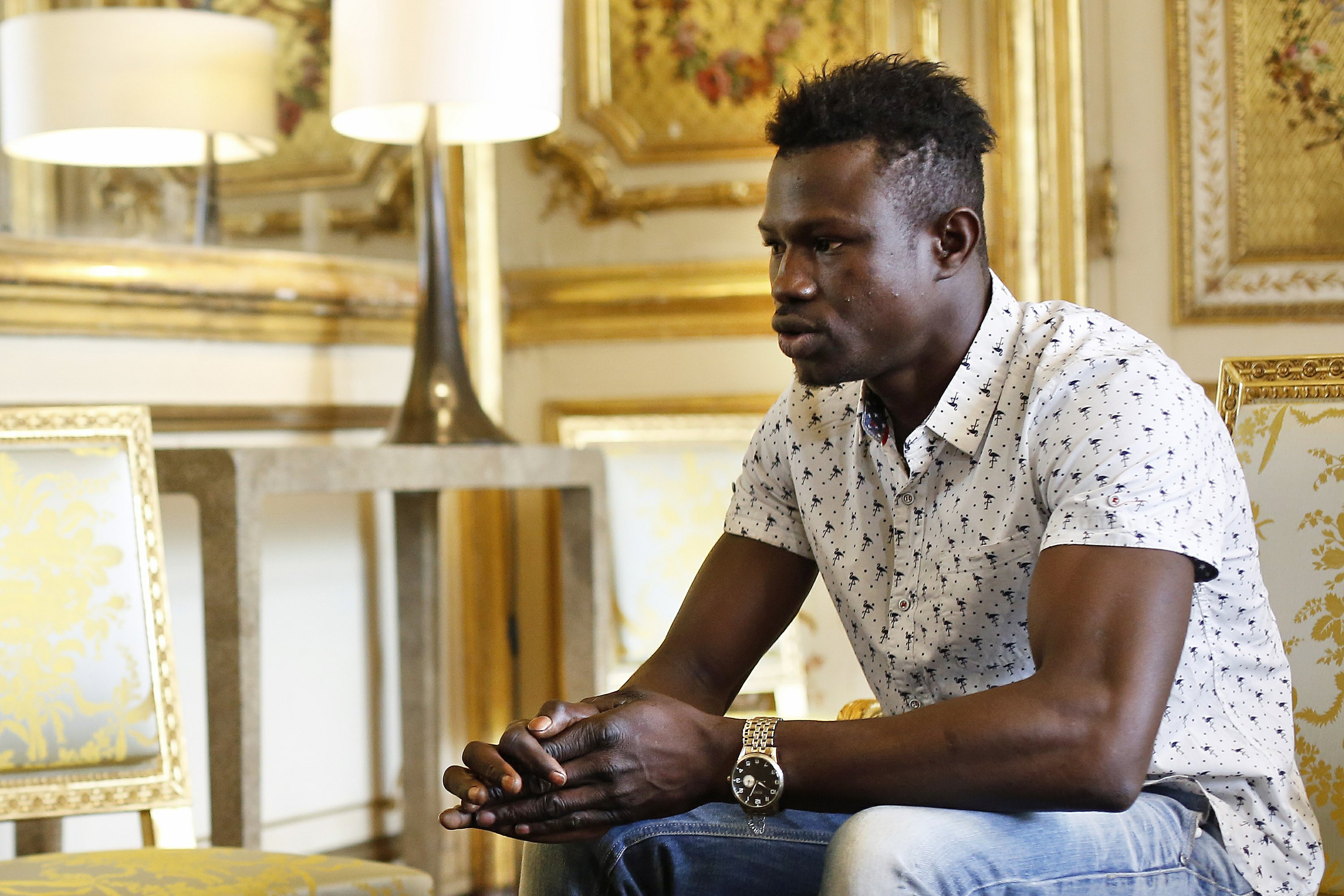 It is lashing the U.S. Gulf Coast with heavy rain, flash floods, and dangerous surf, and it might spawn tornadoes.

A somber speech at Arlington National Cemetery honored “the lives and deeds of America’s greatest heroes,” contrasting with an earlier, self-congratulatory tweet in which he said fallen soldiers would be “proud at how well our country is doing today.”

U.S. officials spent the weekend meeting with counterparts in North Korea to discuss ways to make a summit between Trump and the North’s Kim Jong Un happen.

4. WHAT WILL BE INCLUDED IN STARBUCKS’ IMPLICIT BIAS TRAINING AGAINST RACISM

The company conducting the training says such workshops typically include exercises showing how bias can creep into personal interactions, and participants will also get a primer on the civil rights movement.

Mamoudou Gassama, from Mali, met with President Emmanuel Macron and was offered French citizenship and a job as a firefighter.

A friend of Manning, who was once convicted of leaking government secrets, says she is safe after a photo on her Twitter account appeared to show her standing on a window ledge.

Attorneys known for defending students who want to cite bible verses at school activities or businesses who cite religious beliefs in denying services to LGBT individuals have been nominated for federal appointments.

A major tobacco company spent $12 million on ads urging voters to reject a law that would ban such products, which some say are designed to appeal to children.

The Las Vegas Golden Knights are an expansion team in their inaugural season; the Washington Capitals have been waiting 43 years to win their first Stanley Cup.

The Houston Rockets look to reach the NBA Finals for the first time since 1995 as they face the Golden State Warriors in Game 7.