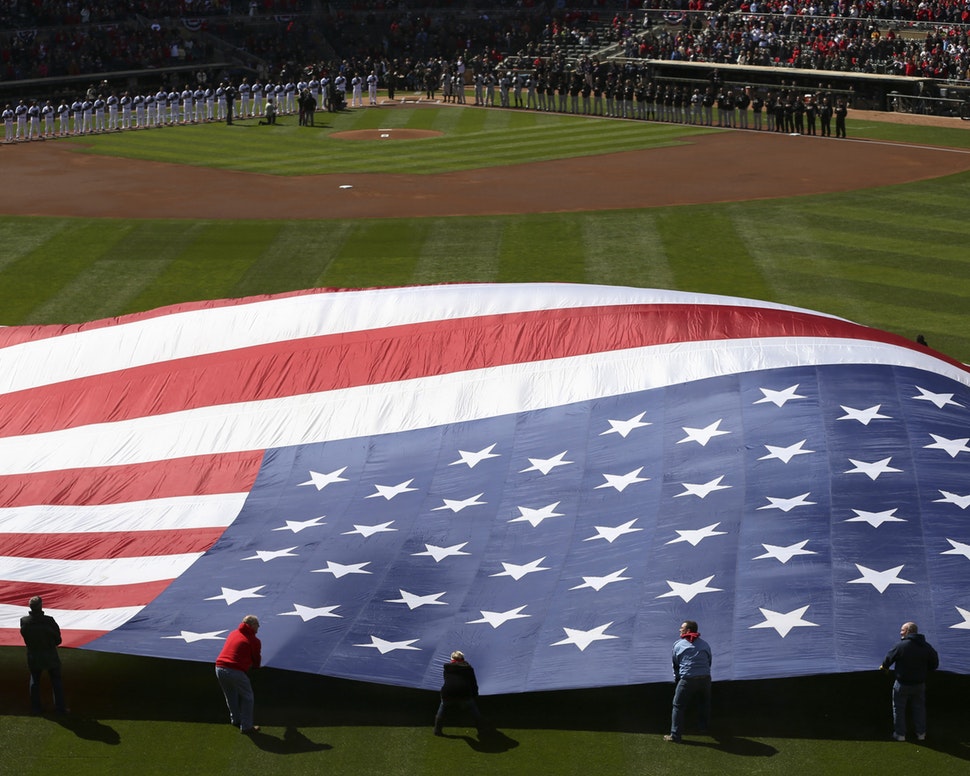 BRUSSELS — The Latest on Belgium shooting (all times local):

Belgian prosecutors say the attacker in Liege disarmed police and used their weapons in a shooting rampage.

Spokesman Philippe Dulieu said the man approached two police officers from behind carrying a knife and stabbed them several times.

Dulieu said that the attacker “then took their weapons. He used the weapons on the officers, who died.”

He said the attacker then shot dead a 22-year-old man in a nearby vehicle. The attacker was later killed by police.

An official at the Belgian federal prosecutor’s office has told The Associated Press that “there are indications” that the shooting in the eastern city of Liege could be a terror attack.

The investigation into the shooting, which left two police officers and a bystander dead, has been taken over by the office which usually deals with extremist attacks and a senior official said “there are indications it could be a terror attack.” The attacker was later killed by police.

The official spoke on condition of anonymity because he wasn’t authorized to speak publicly about an ongoing investigation.

–By Raf Casert in Brussels.

A crisis center official in Belgium says that the situation around the shooting site in Liege is fully safe and has added that there is no reason to increase the terror threat level.

Yves Stevens of the crisis center told the Associated Press that “there is absolutely no confirmation yet that the incident is terror-related.”

A gunman has killed three people, including two police officers, in Liege before being fatally shot by police.

Belgian police and military have been on alert since suicide bombers killed 32 people at the Brussels airport and subway system in 2016.

An official in the Belgian city of Liege has told The Associated Press that a gunman has killed three people. The official says that the attacker has also been killed.

Michel Firket from Liege city hall told The Associated Press that “beyond the attacker, who was shot, there are three dead, two police officials and a passer-by.”

Belgian media say a gunman has shot dead two police officers and a bystander in the eastern city of Liege. Two other people have been wounded.

State broadcaster RTBF said the shooting happened Tuesday near a cafe on the Boulevard d’Avroy.

The gunman fled the scene, taking a cleaning woman hostage at a nearby school, but he was later “neutralized,” RTBF reported, quoting police and fire services.

There was no immediate indication that the incident was terror-related.

Video posted on Twitter by a person claiming to be a witness showed people running in the area. About six gunshots could be heard.

Belgian police and military have been on alert since suicide bombers killed 32 people at the Brussels airport and subway system in 2016.