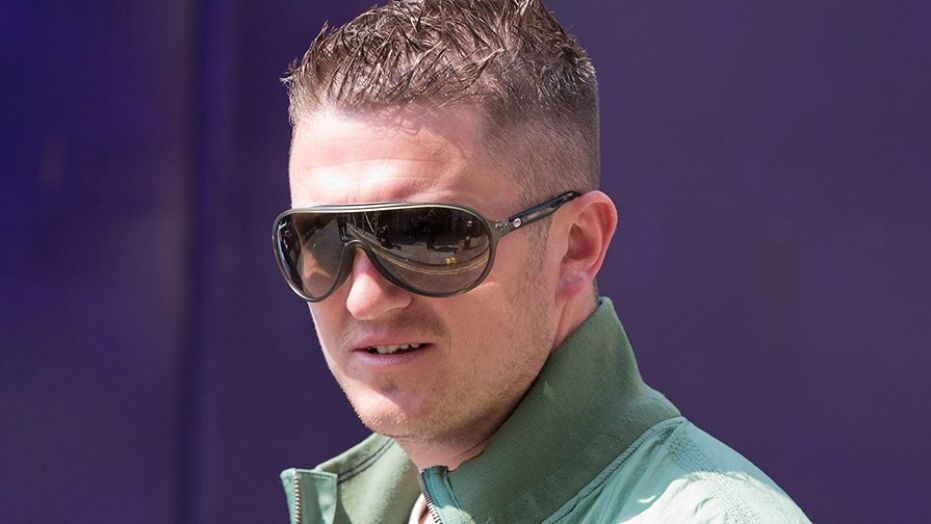 Tommy Robinson, the controversial British anti-Islam activist, was reportedly imprisoned last week while filming outside of a courtroom in Leeds, England. We cannot say for sure what has happened, because British courts have banned all domestic media sources, including blogs, of reporting on Robinson’s case. Robinson was arrested for livestreaming a criminal trial involving a group of Muslim southeastern Asian men and women who have been accused, among other crimes, of running a child sex slave ring. A judge had placed a media gag order on this trial, and Robinson appears to have violated this order.

While concern for a fair trial, especially one involving members of a minority community, is important, courts in the United Kingdom have taken a major step backwards for the cause of civil rights. This is not the first Muslim pedophile ring that has been broken up by U.K. authorities recently, and this is not the first case in which the police were accused of being more concerned with being called an Islamophobe than with protecting children from molestation and trafficking.

While U.K. authorities noted that gag orders were necessary in order to ensure the trial was free from intimidation, Dr. Bruce Bawer reported that authorities did not arrest protesters who shouted down victims entering the courthouse.

In the United States, this saga helps explain why there is so much support for President Donald Trump’s travel ban, which prevents citizens from several Muslim countries from traveling to the U.S. We Americans see our British cousins losing their rights to free speech, freedom of the press, and self-defense. British politicians seem to care more about what they feel are the wants of a group of immigrants who might not embrace Western values.

Of course, the real fault here is with the British politicians and judges, not with Muslims, but voters will not see the difference. Nevertheless, with nearly half of all Democrats opposed to the First Amendment and Second Amendment, I understand why Republicans fear that letting in more non-Western immigrants could imperil our basic civil rights.