Palestinians in Lebanon fear US cuts could close UN schools 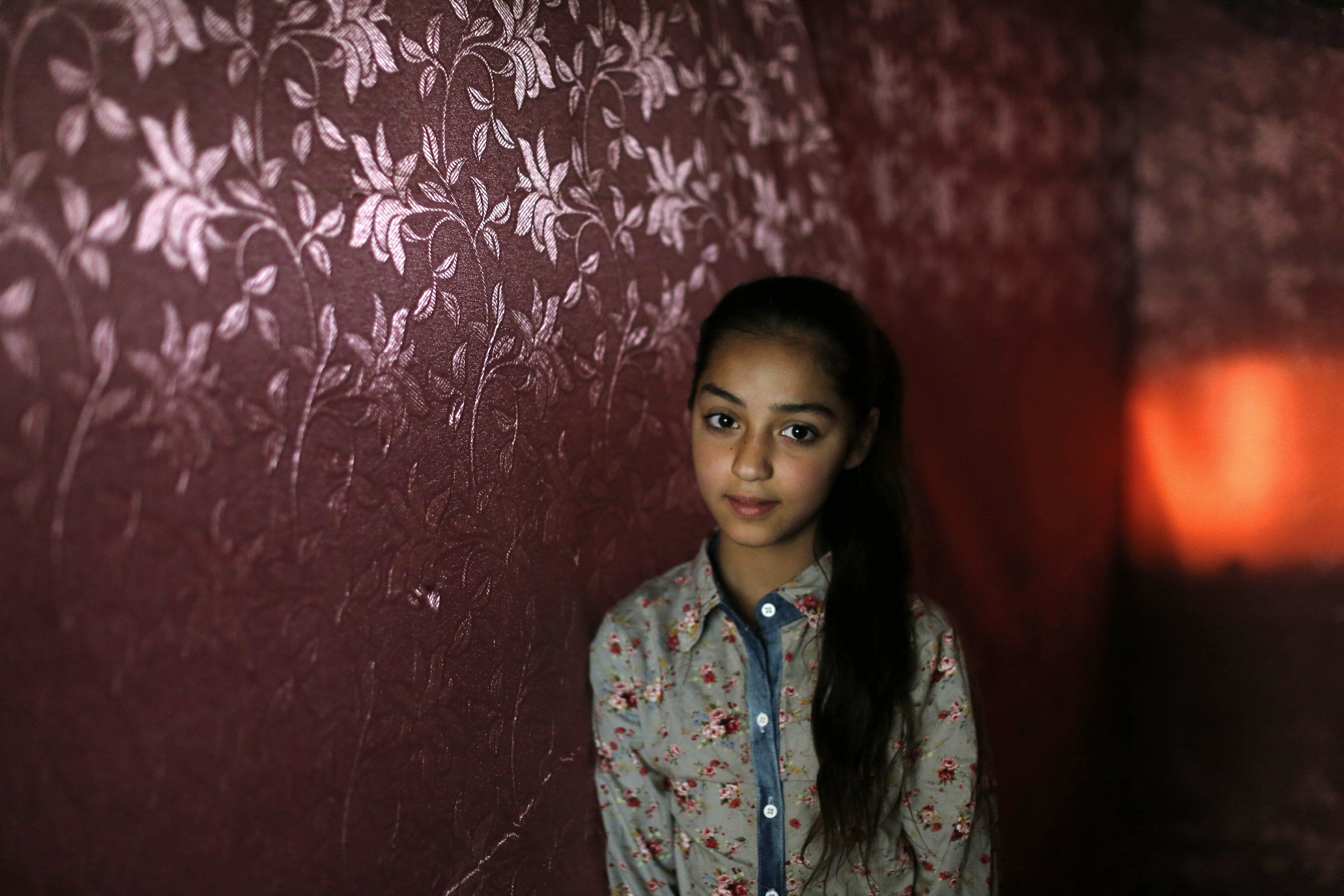 TAALABAYA, Lebanon — When the teacher asked the English class how to change a sentence from the active to the passive voice, Sarah’s hand shot up from the front row, and as soon as she was called upon she answered correctly.

The 10-year-old Palestinian girl has come a long way since she arrived in Lebanon after fleeing Syria’s civil war five years ago, and is now a star student at an elementary school run by the U.N. agency for Palestinian refugees, which also provides trauma counseling.

But those services, and the thousands of children who rely on them, now face an uncertain future, as the U.S. threatens to cut funding at a time when the U.N. agency is struggling to cope with crises across the region.

Sarah’s family is descended from some of the hundreds of thousands of Palestinians who fled or were expelled from what is now Israel during the 1948 war surrounding its creation. The refugees and their descendants now number more than 5 million, and mostly reside in the West Bank, the Gaza Strip, Jordan, Lebanon and Syria.

Sarah’s family, who asked that their last name not be published because of safety concerns, became refugees a second time when they fled their Damascus home after it was hit by a rocket in 2013.

In Lebanon, they enrolled Sarah at Jafna Elementary School, which is operated by UNRWA, the oldest and largest U.N. relief program in the Middle East. The agency provides health care, education and social services to millions of refugees, including those displaced a second time by the Syrian civil war and other regional unrest.

The Trump administration announced in January it was slashing its aid to UNRWA, withholding $65 million of a planned $125 million funding installment. It released $60 million so the agency wouldn’t shut down, but made clear that additional U.S. support would be contingent on major reforms at the agency.

Israel accuses UNRWA of perpetuating the conflict by promoting Palestinian claims to a right of return, while President Donald Trump has blamed the Palestinians for the lack of progress in Mideast peace efforts.

Other countries responded by pledging $100 million in new funding this year, but UNRWA still faces a $350 million shortfall.

“If the financial crisis continues, there are no guarantees that we will be able to start next year’s school year,” said Salem Dib, UNRWA’s chief education program officer in Lebanon. “There are dangers regarding continuity of education for all Palestinian refugees, whether they are from Lebanon or from Syria.”

Some 36,000 students, including nearly 5,500 who were displaced from Syria, are studying at 66 UNRWA schools in Lebanon. Dib said it is difficult for Palestinians to enroll in public schools, which are already overcrowded with Syrian refugees.

Last month, international donors pledged an estimated $4.4 billion in humanitarian aid for Syria and neighboring countries in 2018, falling significantly short of the more than $7 billion the United Nations is seeking.

At the same time, refugees in Lebanon face growing hostility from political parties that support the Syrian government, which made gains in Lebanese parliamentary elections earlier this month and have called for the Syrian refugees to return home.

Sarah’s parents hope their daughter can get a scholarship to study outside Lebanon, allowing the family of five to move somewhere safer. “If my children leave school they’ll be lost,” her mother Fatima said.

The family recounted their ordeal from the tent they share in Lebanon’s eastern Bekaa Valley.

Sarah recalled the harrowing day of shelling in Damascus, when she and her younger brothers took shelter on the first floor. One of the shells exploded nearby, covering everyone in dust.

“When I saw my wife and children covered with dust and shaking, I told myself we have to leave,” her father Ghadir said.

The family found relative safety in Lebanon, but little else. They rely on U.N. assistance, and Ghadir gets occasional work at a nearby restaurant. At one point he set up a stand on the side of the road to sell corn, but he abandoned it when Lebanese security forces stormed the area, fearing he would be caught without a work permit.

Despite everything she has been through, Sarah is excelling in school. She loves learning English and dreams of being a cardiologist.

Samah Khalil, who provides counseling to students at the school, says many of the children suffer from trauma that makes it difficult for them to study or interact with others — but Sarah was able to recover quickly.

“Sarah is a special student, she is the best in her class and she is loved by her classmates,” she said. “She is great in every aspect.”

Mary Joy Pigozzi, the executive director of Educate A Child, which provides psychological counseling in the UNRWA schools, says EAC has worked hard to foster the skills that young people need to become future leaders.

“Like Sarah, some of these children have had to overcome many difficult situations, which makes it even more important that we prioritize their educational opportunities,” she said. “Access to quality education is a human right.”