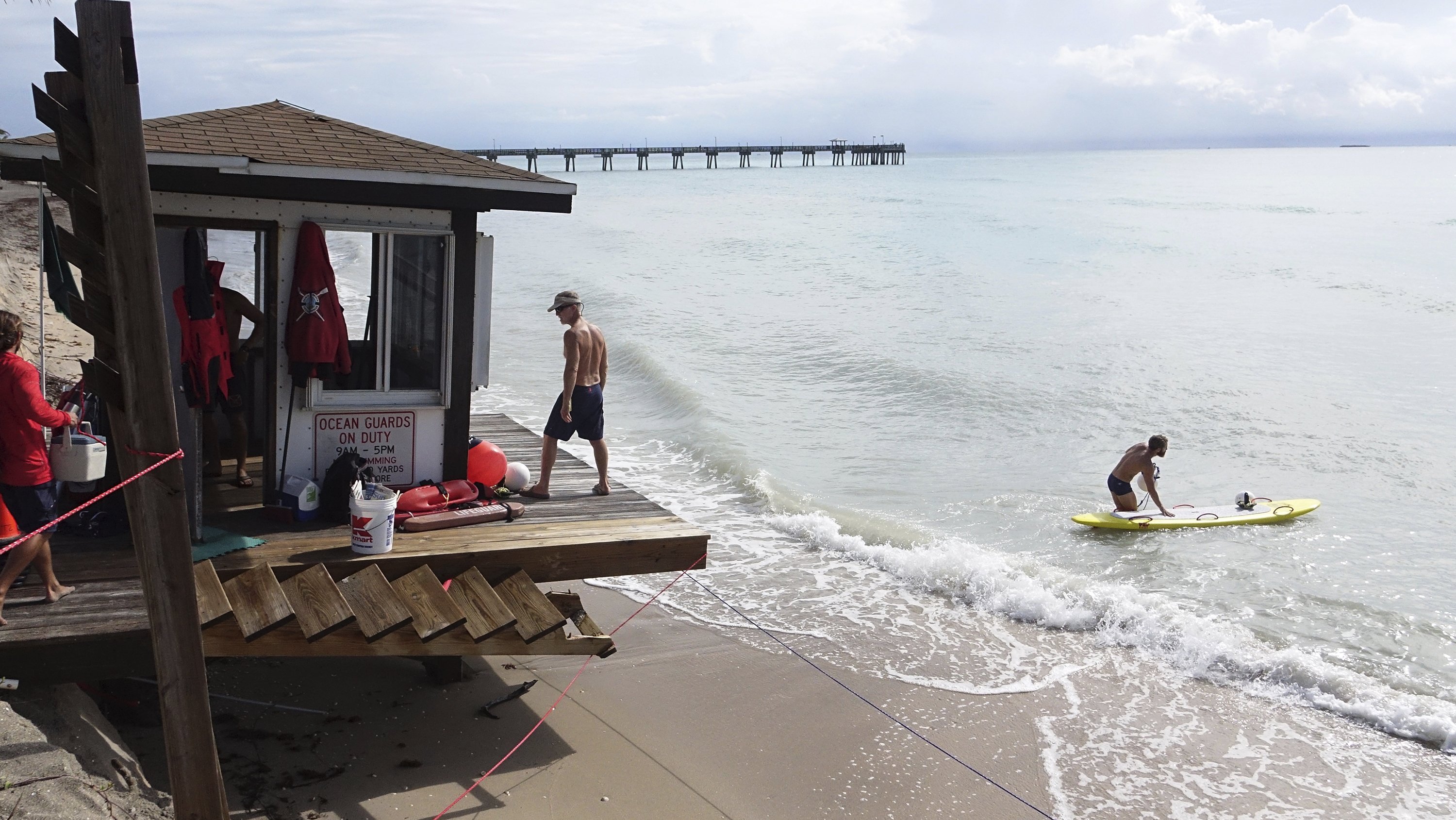 BIRMINGHAM, Ala. — The soggy remnants of Alberto are spreading rain deeper into the nation’s midsection after downing trees, after triggering power outages and scattered flooding around the South.

Forecasters say what’s left of the first named storm of the Atlantic hurricane season is still capable of causing flash flooding, however.

The National Hurricane Center in Miami said Tuesday that as Alberto’s weakening system moves inland Wednesday, it still remains a potential menace. Flash flood watches were in effort for parts of several states from Alabama through Tennessee, Kentucky, Illinois, the Carolinas and Virginia and West Virginia.

In its wake, the large system caused more than 25,000 power outages in Alabama on Tuesday, a day after making landfall on the Florida Panhandle. Many of the outages were caused by trees rooted in soggy soil falling across utility lines. And while forecasters said the subtropical depression could dump several inches (centimeters) of rain inland, few major problems have been reported so far.

“We’ve had a lot of rain, but we got lucky. It was a constant rain but not a heavy rain,” said Regina Myers, emergency management director in Walker County northwest of Birmingham. 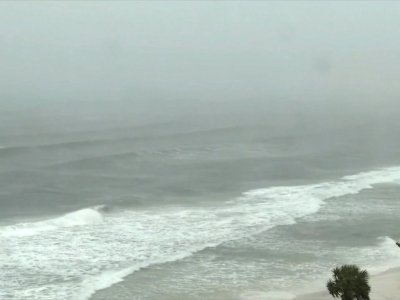 Alberto has been downgraded to a tropical depression. The storm came ashore in western Florida on Monday, causing big waves and tides. A falling tree killed two TV journalists who were covering the storm in North Carolina. (May 29)

By Tuesday morning, beachcombers had returned to the white sands of the Northern Gulf.

In Cuba, flooding damaged an oil refinery and caused crude oil to spill into Cienfuegos Bay as the remnants of Alberto continued to drench the island in heavy rain. State-owned TV showed authorities using barriers Tuesday to try to contain the spill from the Cienfuegos refinery in central Cuba about 150 miles (240 kilometers) southeast of Havana.

“Two journalists working to keep the public informed about this storm have tragically lost their lives, and we mourn with their families, friends and colleagues,” North Carolina Gov. Roy Cooper said in a statement.

Alberto was more of a rainstorm than a wind threat, but the National Weather Service said at least one tornado had been confirmed.

The weather service said its meteorologists confirmed a weak tornado with maximum winds of 85 mph (147 kph) hit an area around Cameron, South Carolina, on Monday afternoon. No one was hurt.