10 Things to Know for Thursday 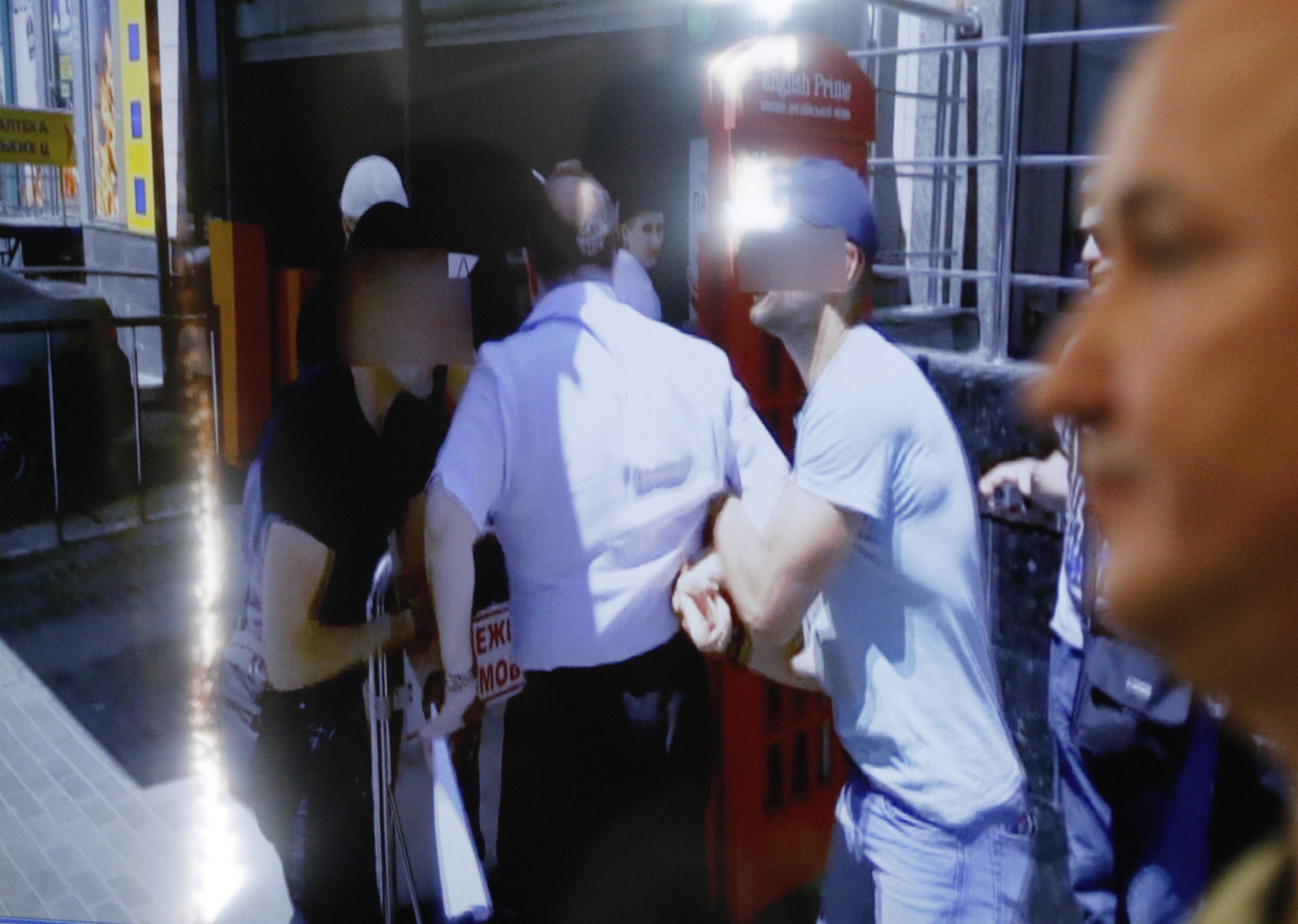 Your daily look at late-breaking news, upcoming events and the stories that will be talked about Thursday:

A senior North Korean official arrives in New York in the highest-level official visit to the United States in 18 years, as President Trump and Kim Jong Un try to salvage their on-again, off-again nuclear summit.

Russian journalist Arkady Babchenko walks into a news conference a day after police said he had been assassinated. Authorities say his death was staged to foil a plot on his life by Moscow’s security services.

The indictment on rape and criminal sex act charges furthers the first criminal case to arise from a slate of sexual misconduct allegations against the former movie mogul.

4. WHICH CONSPIRACY THEORY IS BEING DEBUNKED

There’s no evidence that the FBI planted a “spy” on Trump’s 2016 campaign, a senior House Republican says, despite the president’s repeated assertions.

5. IN MIDEAST, AN UNEASY TRUCE

With a cease-fire declared, Israel and Hamas appear to have avoided — for now — a fourth war after a day of intense rocket fire and airstrikes.

The maker of Ambien says that “racism is not a known side effect” after Roseanne Barr cited the insomnia drug in explaining the tweet that led ABC to cancel her show.

7. WALMART WORKERS GET COLLEGE ON THE CHEAP

Europe braces for the U.S. to announce restrictions on imported steel and aluminum, a move that could provoke retaliatory tariffs.

The first lady tries to tamp down speculation about why she’s not been seen in public in nearly three weeks, tweeting that she’s “feeling great.”

10. WHOSE CAUSE REALITY TV STAR IS CHAMPIONING

Kim Kardashian West visits the White House to advocate on behalf of a woman serving a life sentence for drug offenses.