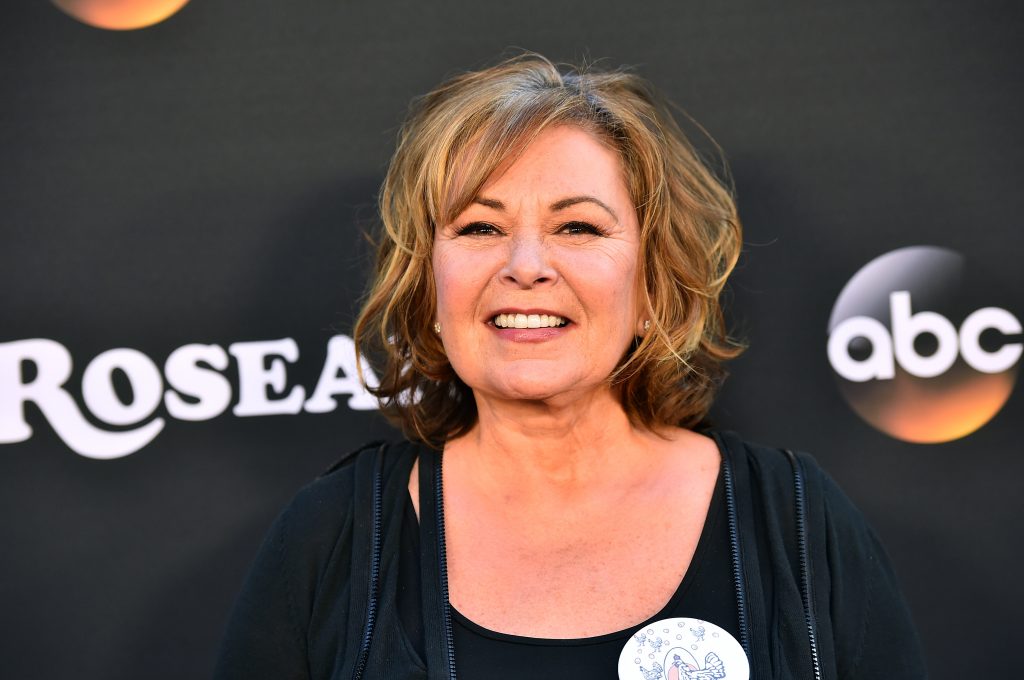 ABC’s star actress Roseanne Barr has a history of tweeting a lot of ridiculous and inflammatory  tweets. And one tweet this week went too far for the ABC executives, who decided to cut her hit show “Roseanne” because of its racist suggestions.

Chapter over. Or so you thought. But the public has continued to ridicule, harass, and scorn Barr for her tweet, prompting her to respond Wednesday on Twitter:

I'm not a racist, I never was & I never will be. One stupid joke in a lifetime of fighting 4 civil rights 4 all minorities, against networks, studios, at the expense of my nervous system/family/wealth will NEVER b taken from me.

Love or hate Barr, she does not deserve the continued harassment. CNN’s Don Lemon went as far as to suggest that all “Roseanne” viewers are bigots themselves.

“Twenty million people who followed Roseanne,” he said. “Why do they follow her? Because, in some way, they bought into her bigotry. And at least part of what she was selling is the bigotry, the racism, the homophobia, the conspiracy theories. That’s all part of Roseanne. And if you watched that show and you believed it, then you bought into it, and you’re part of that as well.”

Why continue ridiculing and harrassing this woman after she admittingly made a mistake and has already suffered the financial and public shaming consequences?

Perhaps we should take the advice of none other than Jimmy Kimmel, who tweeted the following:

What @TheRealRoseanne said is indefensible, but angrily attacking a woman who is obviously not well does no good for anyone. Please take a breath and remember that mental health issues are real. The Roseanne I know could probably use some compassion and help right now.

Amen to that, Jimmy.