Kim Kardashian might not convince GOP on prison reform, but D’Souza’s saga should 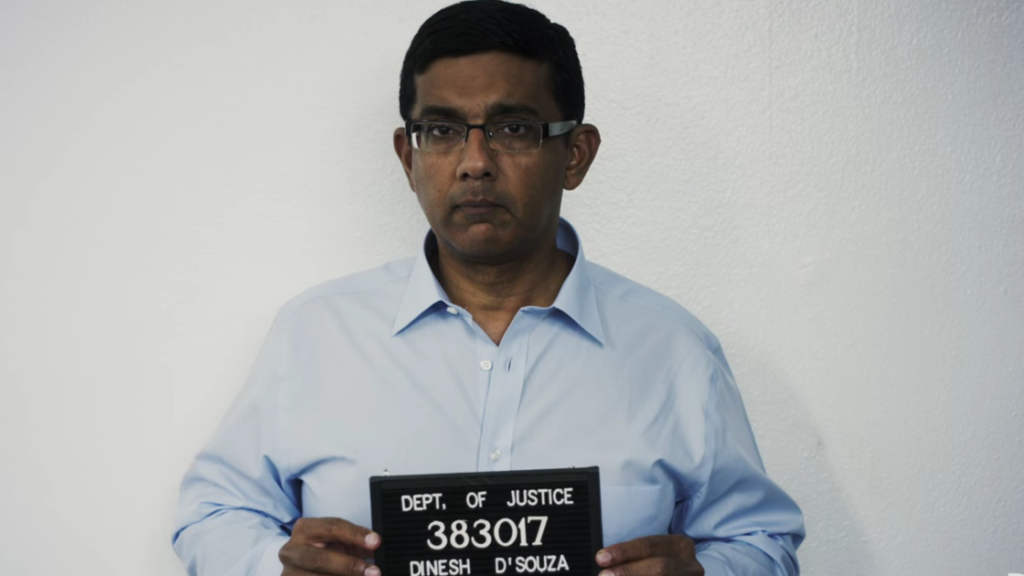 Socialite Kim Kardashian might have nothing in common with conservative commentator Dinesh D’Souza, yet they may be forever linked in our legal system.

Will be giving a Full Pardon to Dinesh D’Souza today. He was treated very unfairly by our government!

D’Souza was sentenced to eight months in a halfway house over illegally bundling campaign contributions to his former Dartmouth College friend, failed New York Senate candidate Wendy Long. While this bill would not have helped D’Souza, his saga is a helpful reminder to Republicans of the need to reform our criminal justice system.

D’Souza’s indictment was widely criticized as political. The commentator had made successful documentaries that attacked Barack Obama and Hillary Clinton; the fact that he is an immigrant from India helped to immunize him from left-wing attacks that his opposition to Obama must be related to his skin color. While the 2012 Obama campaign was found to have accepted over $3 million in illegal contributions and no one was indicted, D’Souza was prosecuted for illegally contributing a mere $15,000.

This prison reform bill, while beneficial for Americans, would not have helped D’Souza.  The problem with past reform bills is that they were attacked as giving future criminals a break, given the high rates of criminal recidivism in the United States. Therefore, this bill focuses not on shortening sentences for convicts, but instead on helping inmates earn their way to shorter sentences by participating in programs that have been shown to re-integrate ex-convicts back into society. This is a good start.

However, the case of D’Souza shows that this bill is missing two other key parts of a successful reform bill: legalizing victimless crime and reducing unequal prosecution. There are far too many laws on the books today, which means that a determined prosecutor can easily target someone and find a violation to prosecute.

Many of these campaign finance laws criminalize voluntary transactions between two willing parties the same way that drug laws or prostitution laws do. Prosecutors already have a considerable amount of discretion, so they should not be able to prosecute defendants for violations that are widely committed, and judges must toss convictions if the defense can show that “everybody does it.”