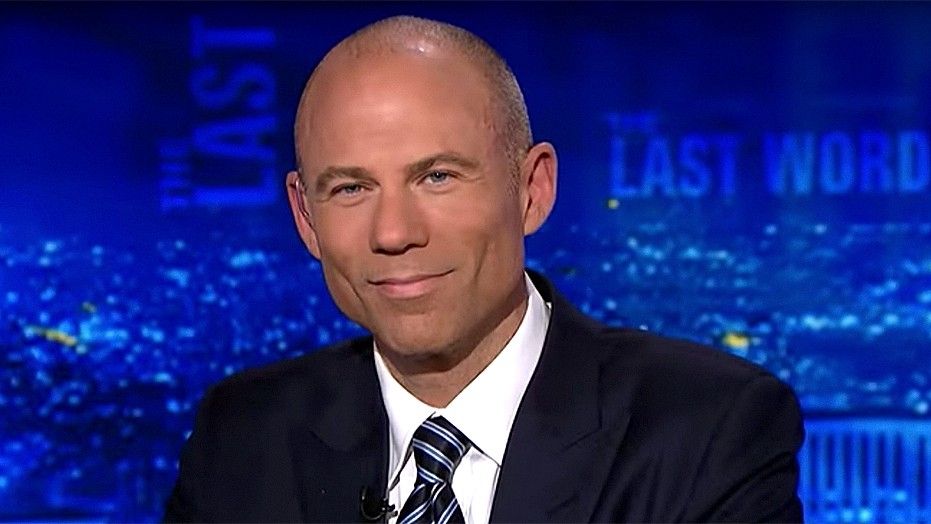 The best lawyers have hundreds and hundreds of court appearances for various hearings, motions and trials under their belts. But Stormy Daniels’ lawyer Michael Avenatti must think boosting his television appearances are more important than court. Maybe not for his client, but definitely for him.

Avenatti, who is representing Stormy Daniels in a lawsuit against President Donald Trump and associates such as the president’s personal attorney Michael Cohen, was scorned on Wednesday by U.S. District Judge Kimba Wood for his “publicity tour.”

The judge told Avenatti that he would only be admitted to the court if he changes his conduct. In response, Avenatti withdrew his motion to appear.

That’s right, Avenatti valued his own personal media appearances over his appearance for his client. Not only does this show the lawyer’s media addiction, but it also continues to pollute the jury pool, further prejudicing potential jury members from serving on any jury that might come about.

Juries are not supposed to learn any facts about the case outside the courtroom; they are supposed to render a verdict based on the evidence presented inside the courtroom alone. And by Avenatti nationally broadcasting that he “knows for a fact” that Cohen has recordings of Trump, he disqualifies more and more jurors.

This is exactly what the judge told him: “this conduct is inimitable to giving Mr. Cohen eventually a fair trial.”

The lesson to learn from this court fiasco is to judge a lawyer by his court appearances, not his media ones. And to question when he picks the latter over the former.