Markets up as Italy prepares to swear in first populist govt 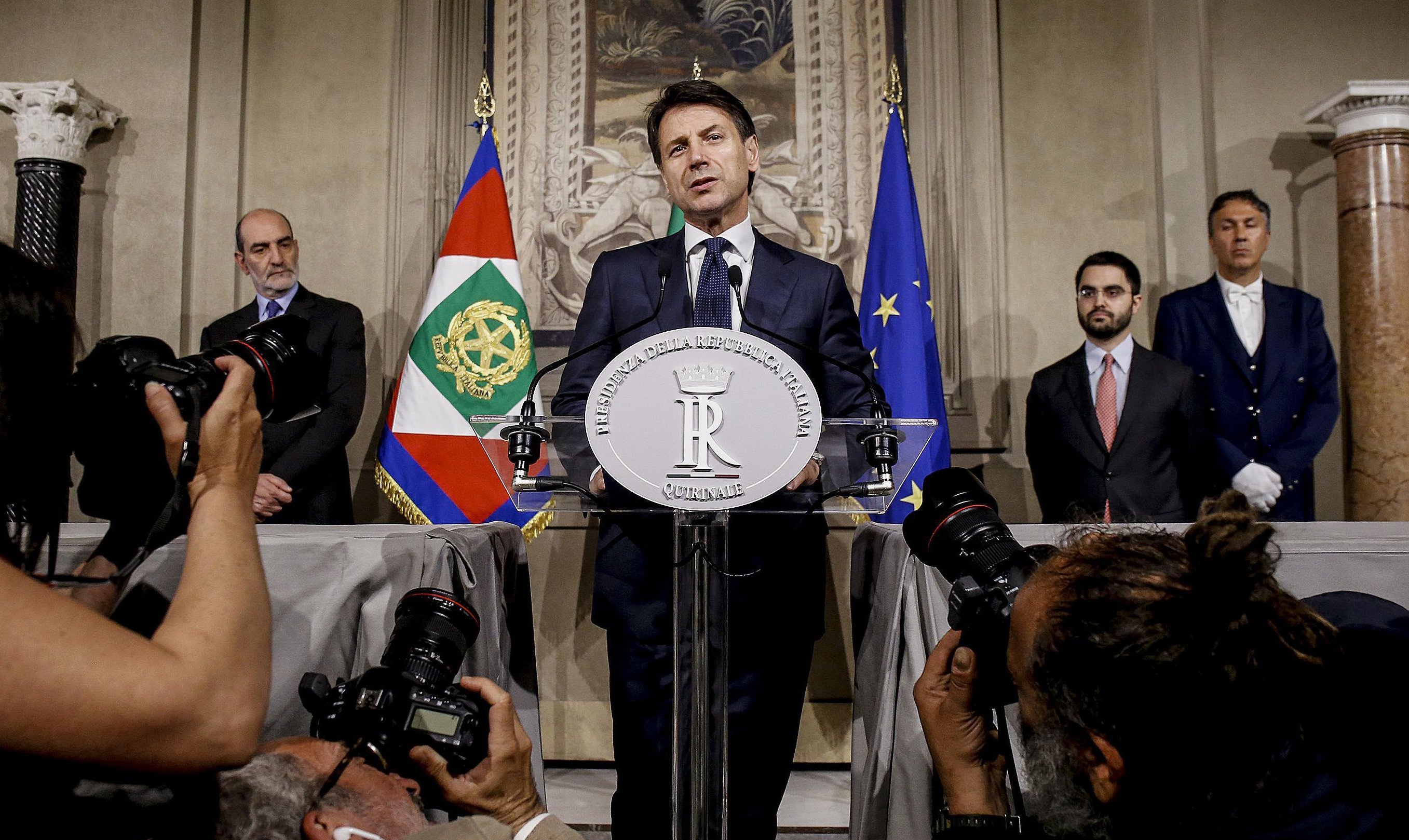 ROME — Milan’s stock index has opened higher after Italy’s populists put an end to three months of political gridlock and formed a government, staving off the threat of new elections that could have become a referendum on the euro.

The anti-establishment 5-Star Movement and right-wing League are to swear in their Cabinet later Friday, after reaching agreement with Italy’s president to drop a euroskeptic economy minister and give birth to western Europe first populist government.

Europe’s populists cheered, with French far-right leader Marine Le Pen, who shares the League’s firm anti-immigrant stance, tweeting: “It’s a victory of democracy over intimidation and threats from the European Union. Nothing will stop the return of the people to the stage of history!”