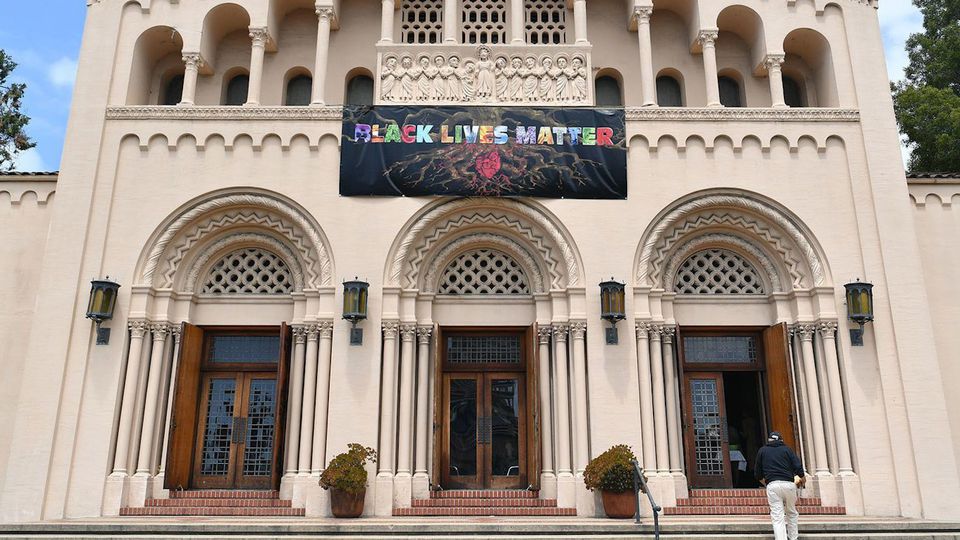 The First Congregational Church of Oakland has come up with perhaps the most ridiculous idea to fight police brutality: never call the police. That’s right, NEVER.

“We can no longer tolerate the trauma inflicted on our communities by policing,” church volunteer Nichola Torbett told the Los Angeles Times, saying the Church would never call the cops in nearly every circumstance.

But likewise if we never call an ambulance, we will never have to suffer through medical malpractice incidents. Should we give that a try as well? Of course not.

Yes, the police can certainly be criticized for discrete incidents when particular officers act out of line. They should be held accountable for those incidents. But it does no good to discourage an entire community to distrust the entire police force, the vast, vast majority of which are good, hardworking people who strive to keep their communities safer.

A policy that advocates against calling the police will inevitably allow more crimes to go unpunished, undeterred and will ultimately create a more dangerous community.

A community that resolves its disputes through “self-help” with no aid of law enforcement agencies is definitely possible. Just look at Sicily in the early 1900s. Is that something we strive for? Count me out.