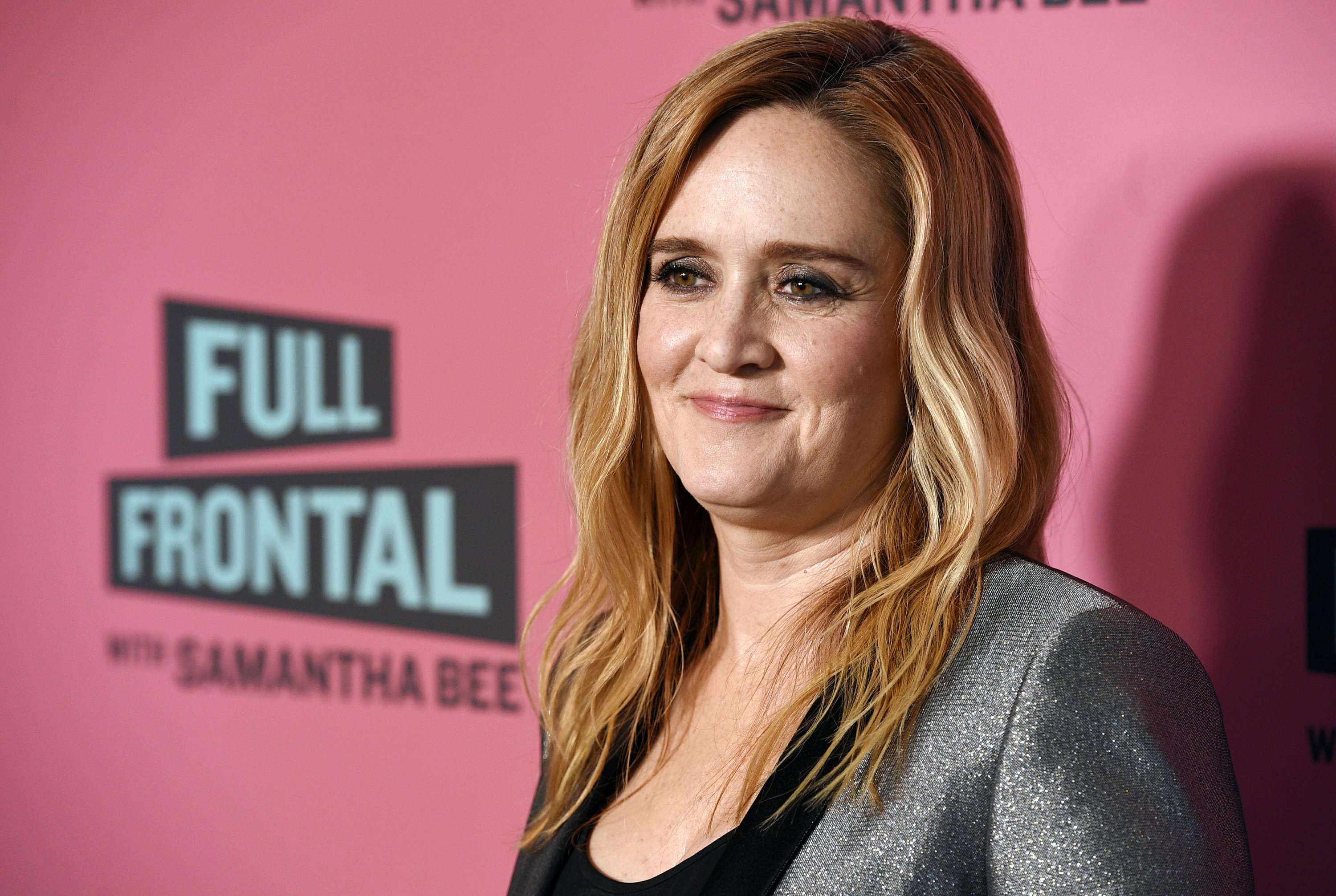 NEW YORK — Samantha Bee is under fire for referring to Ivanka Trump with a vulgar word on her TBS comedy show.

White House press secretary Sarah Sanders on Thursday called Bee’s language “vile and vicious” and said executives at TBS and corporate parent Time Warner “must demonstrate that such explicit profanity about female members of this administration will not be condoned.”

Bee called Ivanka Trump a “feckless c—” toward the end of a segment about President Trump’s immigration policies on her show, “Full Frontal,” on Wednesday. She used the slur in urging Ivanka Trump to speak to her father about policies that separate children from their parents.

Bee said, “Put on something tight and low-cut and tell your father to f—ing stop it.”

There was no immediate comment from TBS on Thursday.

Coming two days after ABC canceled “Roseanne” following a racist tweet about former Obama adviser Valerie Jarrett, Bee’s remark was immediately seized upon by conservatives who believe that offensive language by liberals is not viewed as harshly.

“There’s no uprising against Bee,” Fleischer wrote. “Why? Because she is a liberal. Because the MSM protects Obama and his aides, but not Trump. The hypocrisy is sickening.”

Bee, formerly at “The Daily Show” with Jon Stewart, got her own show at TBS and it’s one of the network’s biggest successes.

Bee’s commentary is likely to be a corporate headache. Time Warner, which owns channels including TBS, CNN and HBO, is in the process of being acquired by AT&T for $85 billion. The Justice Department has sued to block the deal, however, due to monopoly concerns, and a decision on whether or not it will proceed is expected June 12.