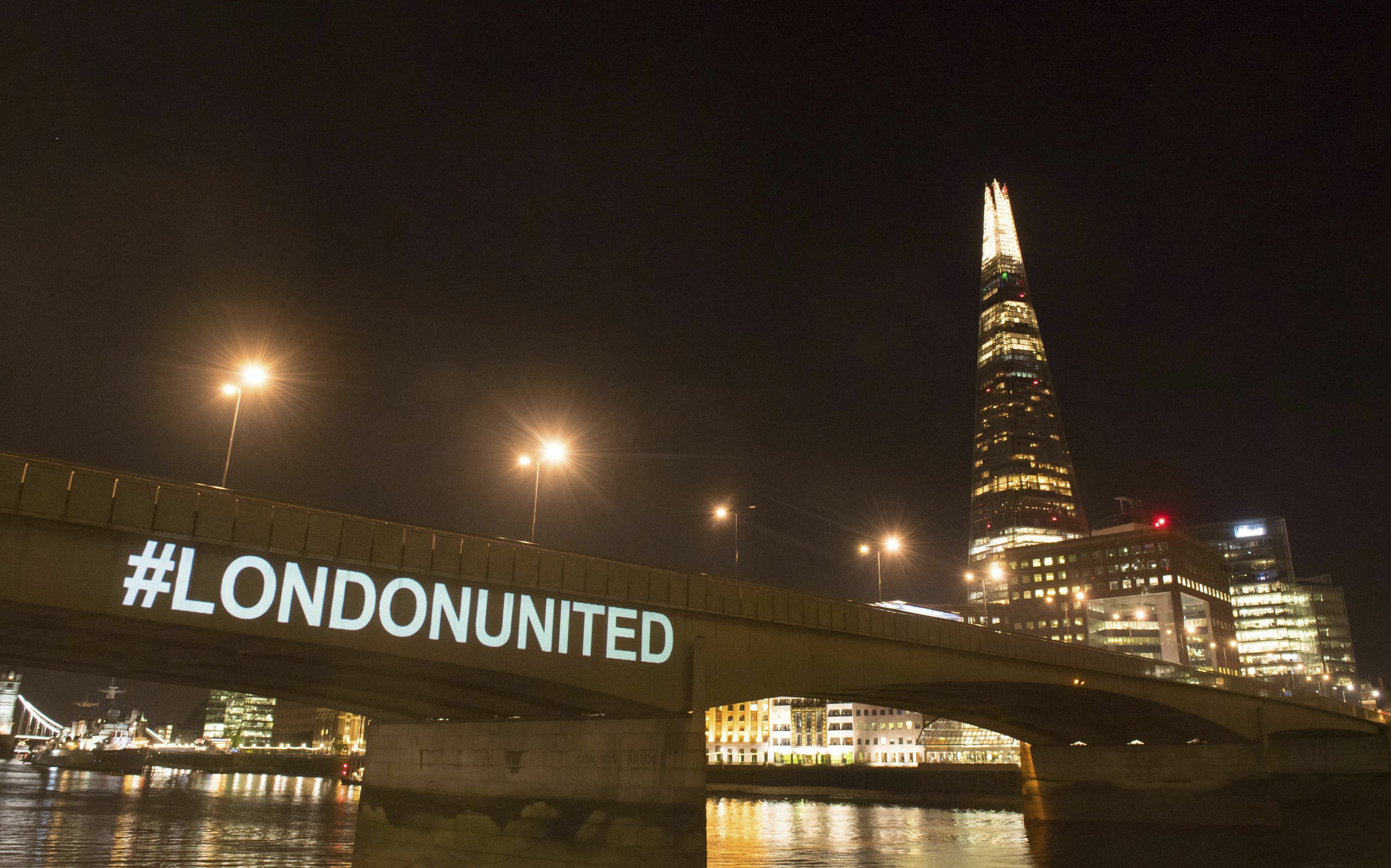 Prime Minister Theresa May says Britain’s resolve to “stand firm” against terrorism is stronger than ever, as the country marks a year since a deadly vehicle-and-knife attack on London Bridge.

Eight people were killed and almost 50 injured when three attackers ran down pedestrians on the bridge, then stabbed people in nearby Borough Market on a spring evening. It came two weeks after a bombing at a concert in Manchester Arena killed 22 people.

Survivors, politicians and emergency workers are attending a service Sunday at Southwark Cathedral near London Bridge. The nation will hold a minute of silence at 4:30 p.m.

May paid tribute to the bravery of first responders and others, including Ignacio Echeverria, a Spanish man who tackled attackers with his skateboard and died in the attack.