Gaza fires dozens of rockets into Israel — where is the world’s criticism? 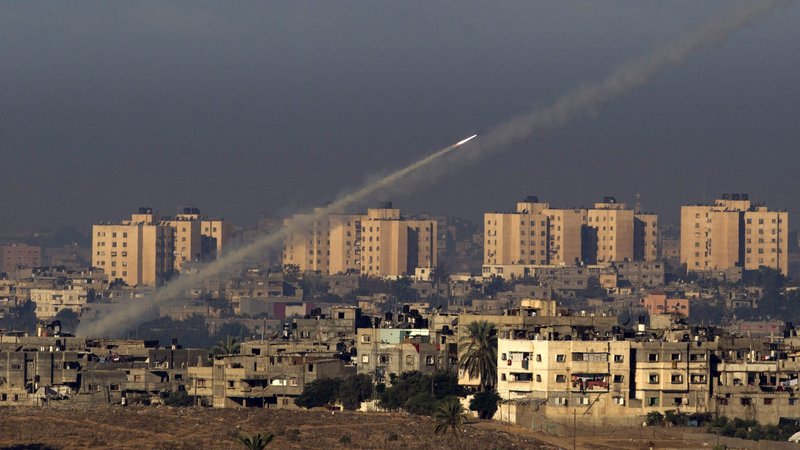 Close to 100 rockets were fired into Israel from the Gaza strip this past week. The event went virtually unreported by the mainstream media — unlike Israel’s attacking of “protesters” leading up to and after the Jerusalem Embassy move.

Many of these rockets were intercepted by Israel’s Iron Dome, technology whose battery costs about $100 million and $50,000 per interceptor missile. Some of the Palestinian rockets made contact with Israeli soil, causing mass fires and $1.4 million in damages.

Two weeks ago, Israel came under intense worldwide scrutiny for shooting “protesters” on the Gaza-Israel border. I used the term “protester” loosely because these Gaza citizens attacked Israel’s border with the intention of breaking through and invading Israel, intending to harm Israel’s citizens.

Israel’s critics have long cited data showing the number of civilian deaths on both sides of Israel’s border, claiming that Israel kills significantly more civilians than the Palestinians do. But that data is skewed. It is more important to look at the intentions of each attack.

Gaza’s 70 rockets fired last week were aimed at Israeli cities and villages, areas where civilians live. When Israel’s air force performs air strikes, they target the Palestinian military bases and terror leaders. The Palestinians use their citizens — in hospitals and schools — to shield their weapons and leaders.

Agree or disagree with Israel’s current politics, it is plain ignorance not to acknowledge the Gaza Hamas terrorist organization’s intentions to kill Israeli civilians by firing dozens and dozens of rockets into Israel.