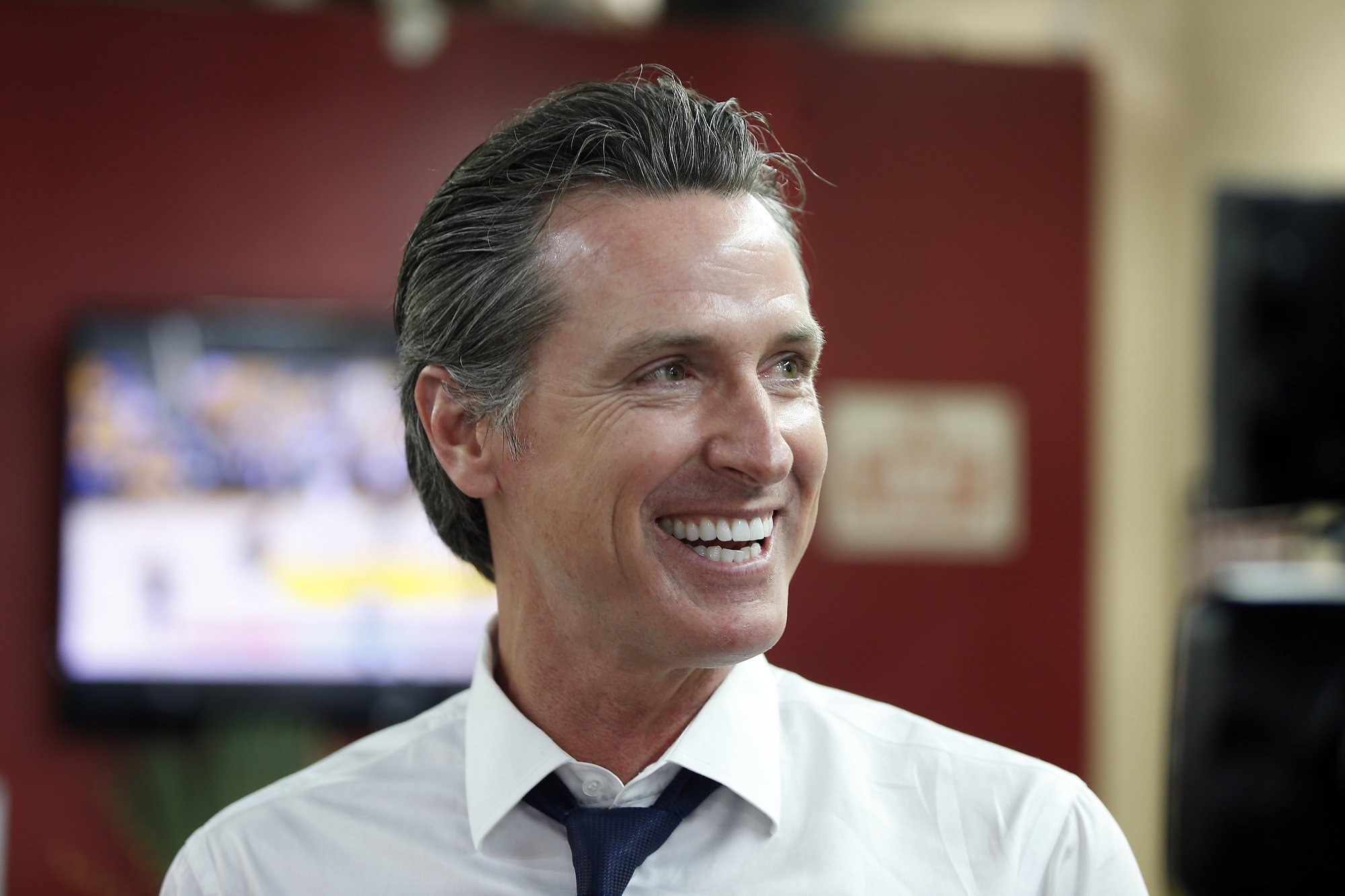 LOS ANGELES — Is California, home to one in eight Americans, becoming the nation’s best example of one-party rule?

Tuesday’s primary election will set the stage for November races for governor, Congress and the Legislature, but it will also test whether the state’s vanishing Republicans have enough remaining influence to avoid another shutout at the statewide polls.

After all, Democrats in California hold every statewide office and dominate both chambers of the Legislature, while counting a 3.6-million edge in voter registrations and a 39-14 advantage in U.S. House seats.

The outcome Tuesday will impact how the state handles a litany of problems, from homelessness to a public pension crisis.

For California, the election could become “our biggest moment of transition” to a state functionally run by elected officials from one party, said Thad Kousser, who heads the political science department at the University of California, San Diego.

Across the country “red states have gotten redder and blue state have gotten bluer and the fights have been within, rather than between, the parties,” Kousser said.

CAN A REPUBLICAN EVEN MAKE THE NOVEMBER BALLOT? 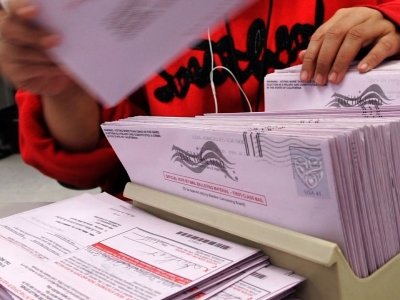 Welcome to California’s “jungle primary”, where two candidates advance to November regardless of political party, meaning neither Democrats nor Republicans are guaranteed a slot. That’s set off a scramble by candidates trying to game the system. (June 4)

The key marker will be the race for governor , in which Republican John Cox has the backing of President Donald Trump in his bid to qualify for a two-person runoff this fall. Under California’s unusual primary system — sometimes called the jungle primary — only the top two vote-getters, regardless of party, advance to the general election.

Democratic Lt. Gov. Gavin Newsom is expected to easily top the field, but former Los Angeles Antonio Villaraigosa and state Treasurer John Chiang are among the Democrats hoping to box out Cox and make it a one-party showdown in November for the state’s highest office.

That’s already the case in the race for U.S. Senate, where the GOP failed to field a credible candidate and Sen. Dianne Feinstein is expected to face another Democrat in November, state Sen. Kevin de Leon. The same thing happened in 2016, when only two Democrats were on the Senate ballot in the fall, Sen. Kamala Harris and then-Rep. Loretta Sanchez.

In a worst-case scenario for the GOP, voters would see only Democrats in November in races for governor and U.S. Senate.

California is, by itself, the world’s fifth largest economy. But the humming economic engine masks widespread problems with homelessness, soaring housing costs and a growing gap between rich and poor that will be inherited by the next governor.

The plight of the GOP in the state has been long documented, as a surge in immigrants transformed California and its voting patterns. Once a reliably Republican state in presidential elections, California became more Democratic as it became more diverse. Most of the state’s new voters are Latino and Asian and tend to lean Democratic.

Only about one in four voters in the state is a Republican. You’d have to go back to 1988 to find a Republican who carried the state in a presidential election, George H.W. Bush. And the last Republican win in a statewide race was in 2006.

The party suffered another indignity this election season: independents — those voters registered to no political party at all — surpassed Republicans in registration numbers Friday, reducing the GOP to third-party status.

What that all means for Cox: even if he manages to get into the runoff, he would be a longshot against a Democrat in November.

Even so, Republicans are hoping his presence on the fall ballot, if he makes it, would energize Republicans, driving turnout and helping GOP candidates down the ballot.

Without him or a candidate for U.S. Senate, it could be a disaster.

Democrats are hoping to oust a string of Republican U.S. House members from districts that were carried by Hillary Clinton in the 2016 presidential race. Four of them are completely or partly in Orange County , once known as a Republican fortress. For decades, white, suburban homeowners delivered winning margins for GOP candidates. But the county’s population has grown more diverse, creating inroads for Democrats.

Republicans could deliver some surprises. In some of the districts, it’s possible that a large number of Democratic candidates could dilute the party’s vote, in effect elevating two Republicans to the runoff.

ELEPHANT IN THE ROOM

A looming presence will be Trump, who lost California by over 4 million votes in 2016.

While the president is unpopular California — a state regarded as a fulcrum in the so-called Trump resistance — Cox is hoping his endorsement will help unite conservatives behind him and help fend off a scrappy challenge from fellow Republican Travis Allen on Tuesday.

When it comes to Trump, voters will have an easy choice between the parties’ candidates. Cox and Allen are enthusiastic supporters of the president, while Democrats uniformly loathe his policies.

END OF AN ERA

He isn’t running — for anything.

The 80-year-old Democrat is wrapping up his final term as governor. It’s actually his second act — he first held the job from 1975 to 1983. Along the way he’s also been attorney general, secretary of state and mayor of Oakland.

His family is as close as California has to a political dynasty.

Political scientist Jack Pitney, who teaches at Claremont McKenna College, notes that between 1946 and 2014 there were 18 midterm elections and a member of the Brown family was on the California statewide ballot in 15 of them, either Jerry Brown, his father, former Gov. Edmund G. “Pat” Brown, or his sister, Kathleen Brown.

“It really is the end of an era,” Pitney said in an email.