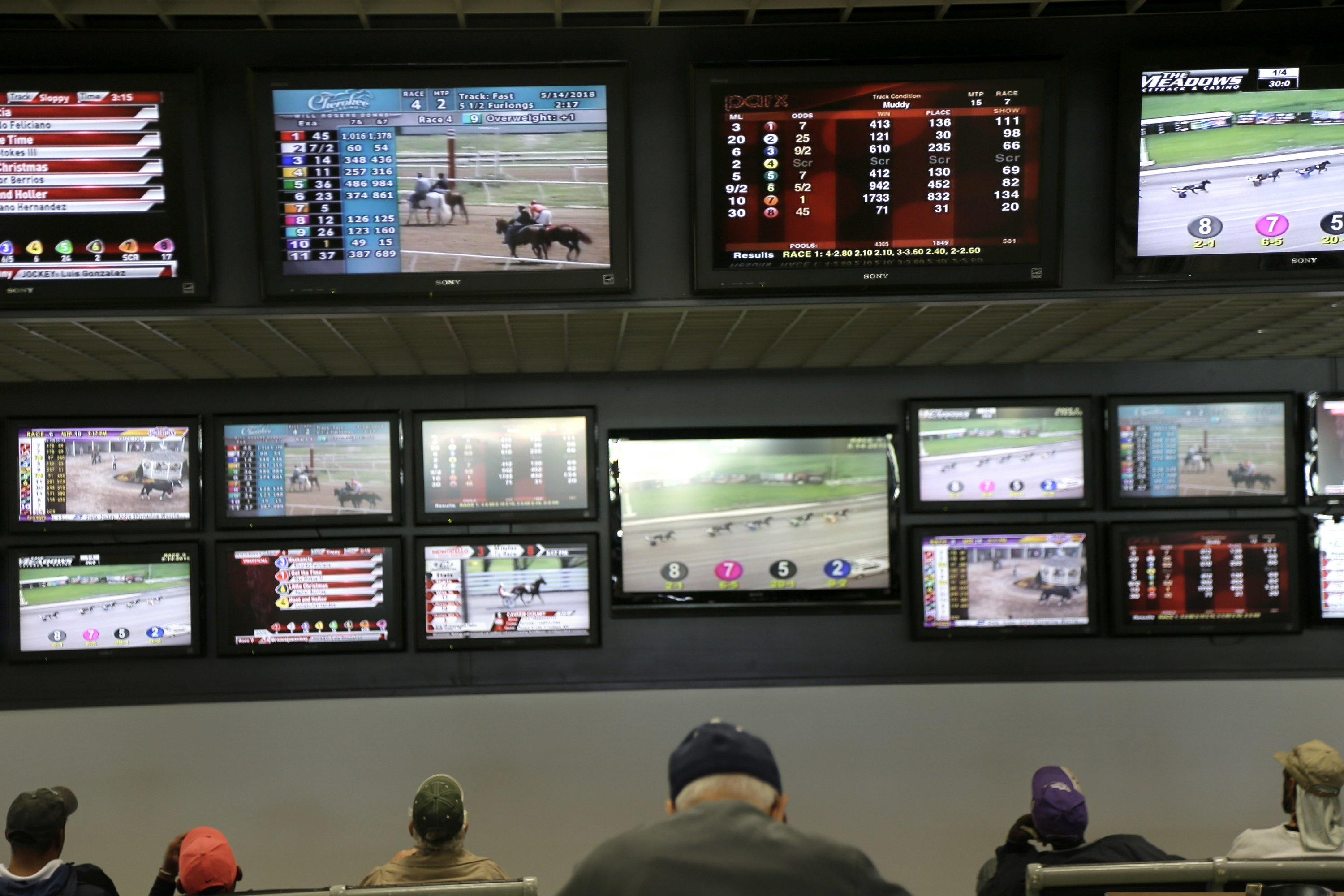 Because of a failed sports lottery experiment in 1976, Delaware was partially exempted from the 1992 federal ban on sports gambling that was recently struck down by the Supreme Court.

That exemption led to broader sports betting legislation passed in 2009 and Delaware’s current NFL parlay wagering system, which combined to give the state a head start in offering full-scale sports wagering.

Tuesday’s launch means Delawareans will be able to make legal wagers on the NBA championship series between Golden State and Cleveland and the Stanley Cup hockey finals between Washington and Las Vegas.

“Obviously the key is going to be the football season because the bulk of betting in America is on football,” Delaware Finance Secretary Rick Geisenberger said last week. “We’ll learn a little bit in June and July, but we’ll learn a lot more in September.”

While Delaware is the first state to take advantage of the Supreme Court decision, sports fans in three other states could be placing bets by football season.

In New Jersey, the legislature is racing to push through laws governing sports books in the state, which had hoped to be the first other than Nevada to offer gambling on individual games — only to be beaten by Delaware, where the necessary laws were already on the books. New Jersey lawmakers hope to have a final bill passed and signed by the end of this week that resolves several competing proposals to allow sports betting at casinos and horse racing tracks.

In Mississippi, where lawmakers proactively legalized gambling on sports at the state’s 28 licensed casinos in the event of a favorable Supreme Court decision, state regulators have proposed rules to govern sports books that could be voted on as early as June 21. That means casinos could start taking bets 30 days later, in late July.

West Virginia also passed a law before the Supreme Court decision that legalized sports betting if authorized by the court. Officials there have said they hoped to have sports betting when football season kicks off in late summer. The West Virginia Lottery Commission is working on draft rules and regulations but has given no timetable for when those rules might be ready. Once they are written, there would be a 30-day public comment period.

“We’re not going to start until we know we can do it 100 percent correctly,” lottery director Alan Larrick has said.

Republican West Virginia Gov. Jim Justice has also said he wants state officials, professional leagues and casinos to reach an agreement on what the leagues have called an “integrity fee” — money that the leagues would use to police betting patterns — but the subject was not addressed in a recent special session of the legislature.

Thus far, no state law has made it to the books with the integrity fee attached.

Pennsylvania also prospectively legalized sports betting last year, but it could be months before regulations are in place that would allow sports books to open. State officials have not produced an estimate of what sort of tax revenue the activity could mean for Pennsylvania, which already rakes in more in taxes on casino gambling than any other state. But some gambling industry officials are warning that Pennsylvania’s 34 percent tax rate — plus another small cut for local governments that host casinos — and the $10 million licensing fee will make it unprofitable to run a legal sports betting business.

In the meantime, Pennsylvania gaming officials notified casinos last week they could begin applying for licenses. So far, none has submitted an application.