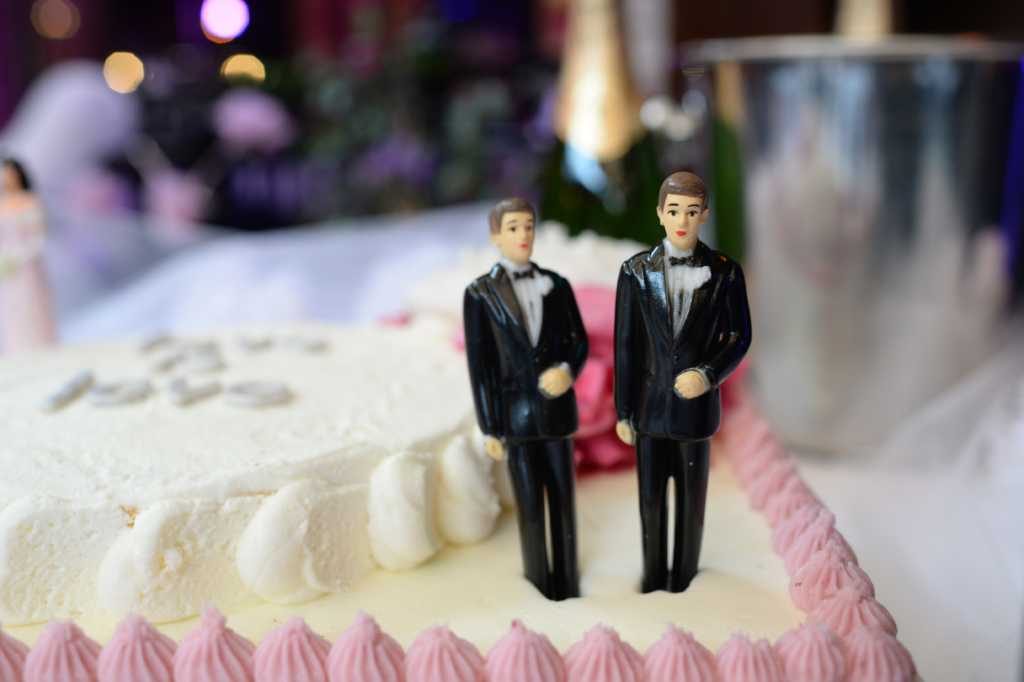 The Left had the Yippies and the Merry Pranksters; the Right now has William Jack. Several years ago, Jack, a fundamentalist Christian, heard the news that a Christian baker refused to bake a custom wedding cake for a homosexual couple. Jack decided that, instead of protesting, he should give his political opponents a taste of their own (cake-flavored) medicine.

Jack went to various gay-run bakeries in Denver and ordered two Bible-shaped cakes with pro-Christian messages written on them — one with a verse denouncing homosexuality and a second with a verse affirming the divinity of Jesus. The gay-run bakeries agreed to bake the cakes but not to write the Biblical verses on them.  Jack filed a complaint with the same commission that was investigating the Christian baker.

While Jack lost his case, as did the Christian baker, the disparate treatment of the two men in the two cases caught the attention of University of Virginia professor Douglas Laycock, who filed a brief on Jack’s behalf. Laycock is a well-respected civil rights advocate on both sides of the political aisle, who has argued both for gay marriage and for religious accommodation.

Laycock’s brief, describing the unequal treatment that Jack received compared to the Christian baker, was influential on the Court’s decision. The brief’s logic was adopted by the decision of the court, as well as by the concurring opinions. Laycock crafted an argument that won over moderately liberal Justices Elena Kagan and Stephen Breyer, giving the Christian baker a 7-2 victory.

William Jack may not have a movie made about him like the Yippies did, but he may now be America’s most successful troll.