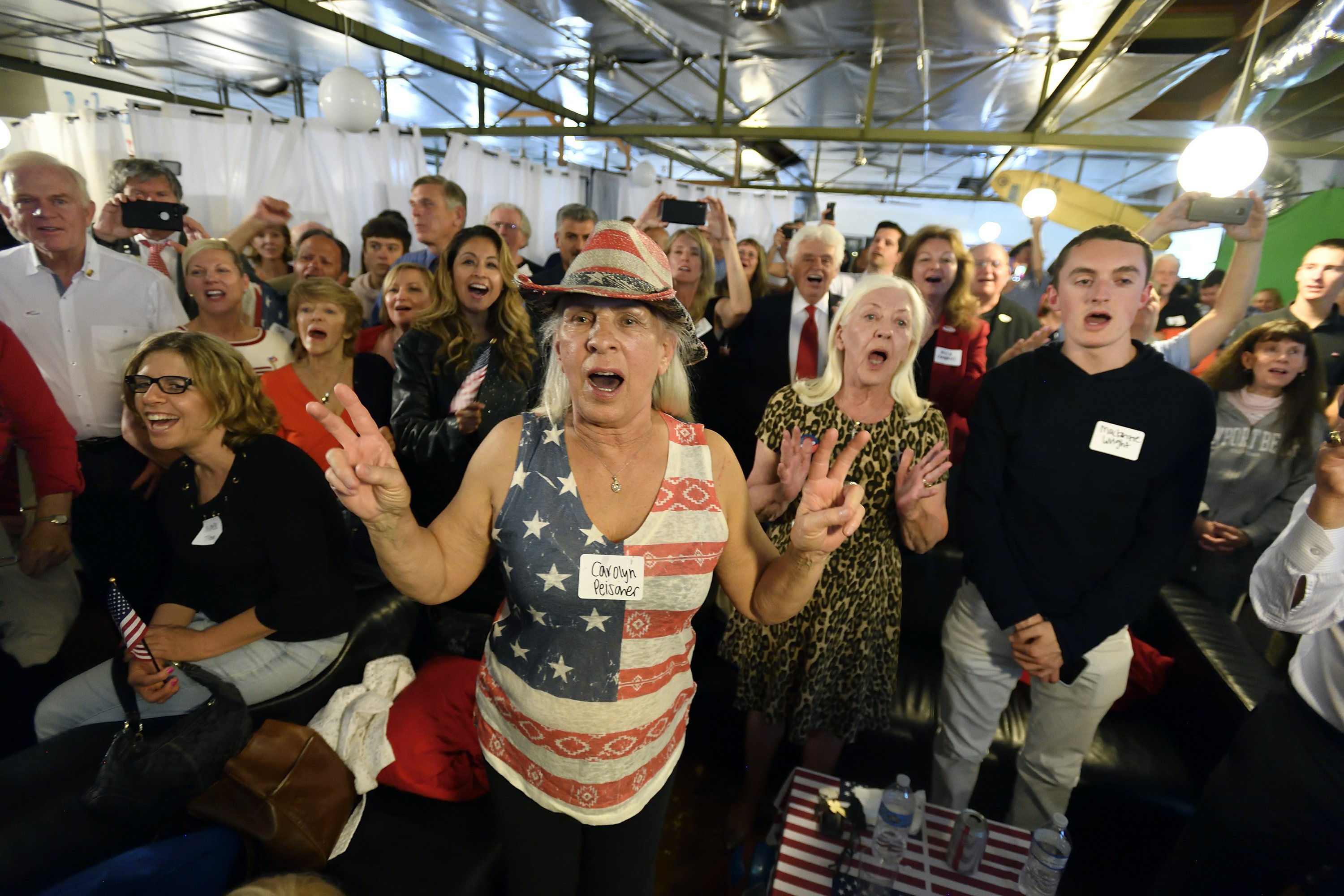 1. WHY CALIFORNIA WAS EPICENTER IN PRIMARY BATTLE

A handful of competitive congressional races — largely in Southern California — made it a hotly contested territory in the fight over control of the U.S. House.

2. WHO HELPED GOP SAVE FACE

Conservative businessman John Cox saves Republicans from an embarrassing shutout in the California governor’s race, winning with the help of a tweet from Trump.

3. WHAT IS ANOTHER SIDE TO KIM’S DIPLOMACY

A peace treaty ending the Korean War could be a godsend for the North Korean leader’s generals, who stand to benefit economically if sanctions are lifted.

The Obama administration secretly sought to give Iran access — albeit briefly — to the U.S. financial system by sidestepping sanctions kept in place after the 2015 nuclear deal, AP learns.

Frightened people living near the Volcano of Fire flee with their children and few possessions after fresh flows of super-heated debris are announced.

Some Brazilian toddlers with microcephaly try out school while others, afflicted with myriad health problems, fight to survive.

In Boston’s booming Seaport District — where Fortune 500 stalwarts General Electric and Amazon have made homes — some question rapid development of the flood-prone area.

9. HOW FAMED DESIGNER IS BEING RECALLED

Kate Spade is remembered as vibrant, colorful and most of all, fun — just like her famous handbags.