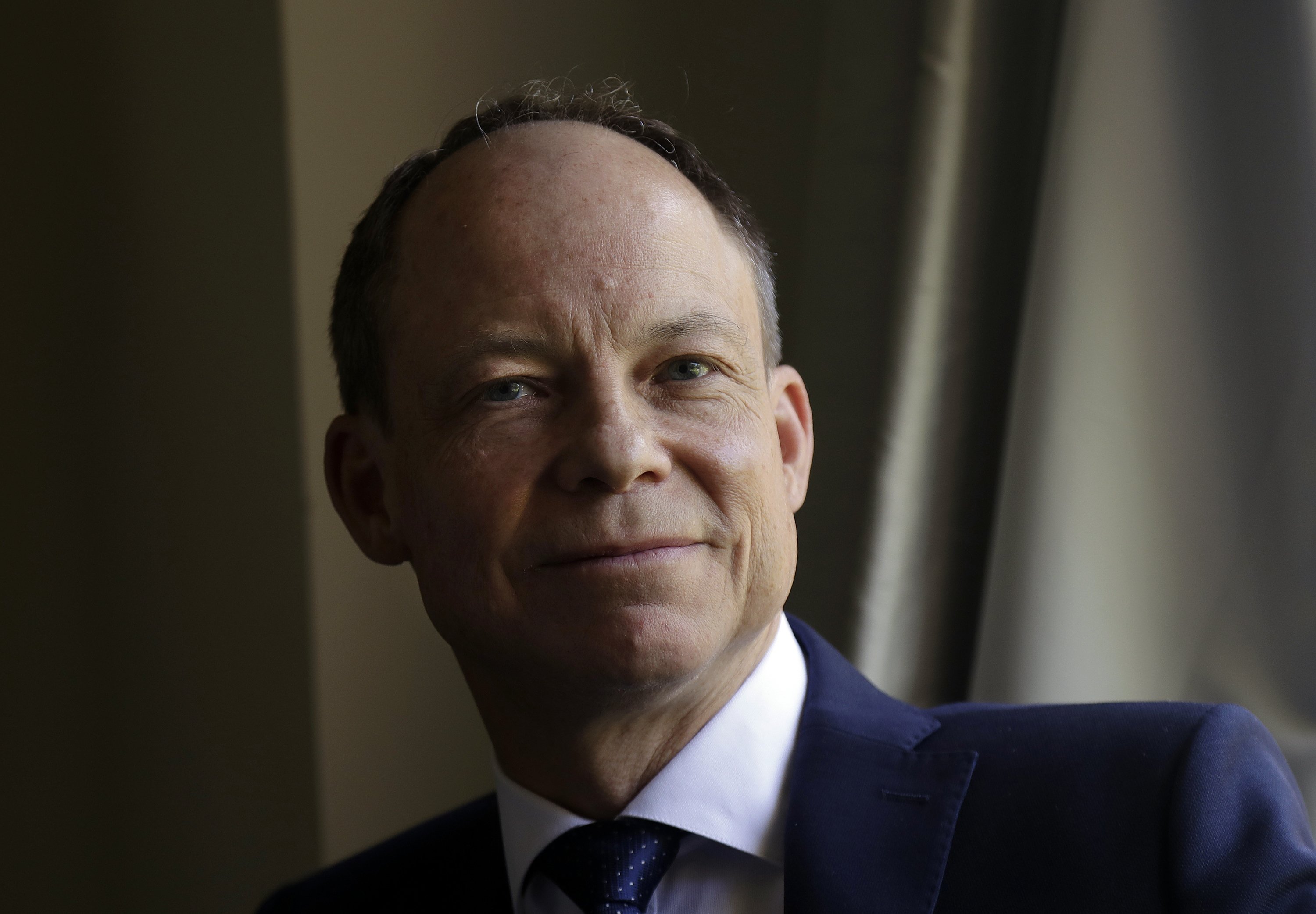 SAN FRANCISCO — Northern California voters on Tuesday recalled a judge from office after he sentenced a former Stanford University swimmer convicted of sexual assault to a short jail sentence instead of prison.

Voters opted to oust Santa Clara County Judge Aaron Persky. The judge was targeted for recall in June 2016 shortly after he sentenced Brock Turner to six months in jail for sexually assaulting a young woman outside a fraternity house on campus. Prosecutors argued for a 7-year prison sentence.

Turner is also required to register for life as a sex offender. He was released from jail for good behavior after serving three months. He now lives with his parents near Dayton, Ohio.

The judge was following a recommendation from the county probation department, and the California Commission on Judicial Performance ruled that he handled the case legally. Santa Clara County District Attorney Jeff Rosen didn’t appeal the sentence. Rosen also opposed the recall, though he said the sentence was too lenient.

The case sparked a national debate over the criminal justice system’s treatment of sexual assault victims and racial inequities in court. Persky is white and holds undergraduate degrees from Stanford and a law degree from the University of California, Berkeley. Many complained Persky showed too much deference to Turner, a white Stanford scholarship athlete whose parents could afford a private attorney.

The election was viewed as one of the first electoral tests of the #MeToo movement’s political clout.

The victim’s statement read in court before Turner’s sentence was published online and circulated widely on social media. Known as Emily Doe in court, the statement focused a national spotlight on the local recall effort.

“You took away my worth, my privacy, my energy, my time, my intimacy, my confidence, my own voice, until today,” she read. She also recounted the ordeal of the investigation and Turner’s trial, where she was cross-examined about her drinking habits and sexual experience.

“Instead of taking time to heal, I was taking time to recall the night in excruciating detail, in order to prepare for the attorney’s questions that would be invasive, aggressive, and designed to steer me off course, to contradict myself, my sister, phrased in ways to manipulate my answers,” she read.

Citing judicial ethics, Persky has declined to discuss the case in detail because Turner has appealed. But Persky told The Associated Press in an interview that he has no regrets over how he handled the case or his courtroom.