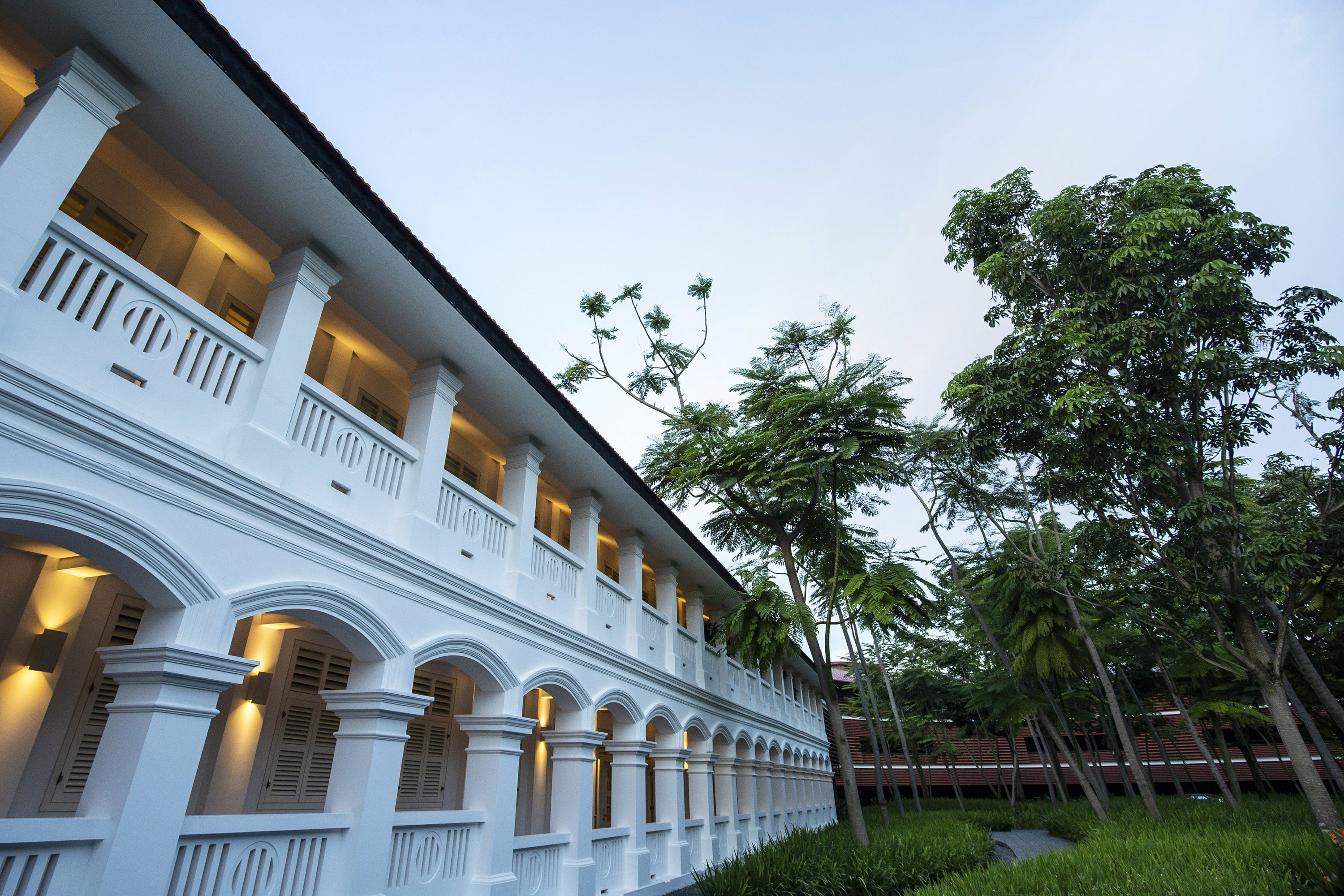 The historic meeting will be held at the Capella Hotel, press secretary Sarah Huckabee Sanders tweeted.

“We thank our great Singaporean hosts for their hospitality,” Sanders said.

Trump and Kim’s highly anticipated meeting is scheduled for 9 a.m. local time June 12 at — or 9 p.m. June 11 on the East Coast of the U.S. — after a flurry of on-again-off-again action.

Trump hopes to secure a nuclear deal with the North Koreans, seeking for Kim to give up his nuclear program, though he stressed last week that the process would likely take longer than a single meeting.

Located a quarter-mile off the coast of the city-state, Sentosa Island is known for its high-end beach hotels, golf courses and amusement parks. A U.S. advance team was spotted at the Capella Hotel last week meeting with North Korean officials in preparation for the summit.

The hotel is known for luxury amenities, impeccable service and, above all, privacy for business and leisure. Two of the hotel’s buildings were built in the 1880s for British officers based on the island.

On Tuesday evening, workers were painting a fresh coat on the façade, extra security was in place and red carpets were being rolled out at the hotel’s two entrances.

Officials had also considered the Shangri-La Hotel, which hosts an annual international security summit and was the venue for a 2015 meeting between Chinese President Xi Jinping and Taiwanese President Ma Ying-jeou.

Trump is expected to stay at that hotel, which is near a major shopping district and less secluded than the island facility chosen for his meeting with Kim.