Trump tweets he can pardon himself, and now everyone on Twitter is a constitutional expert 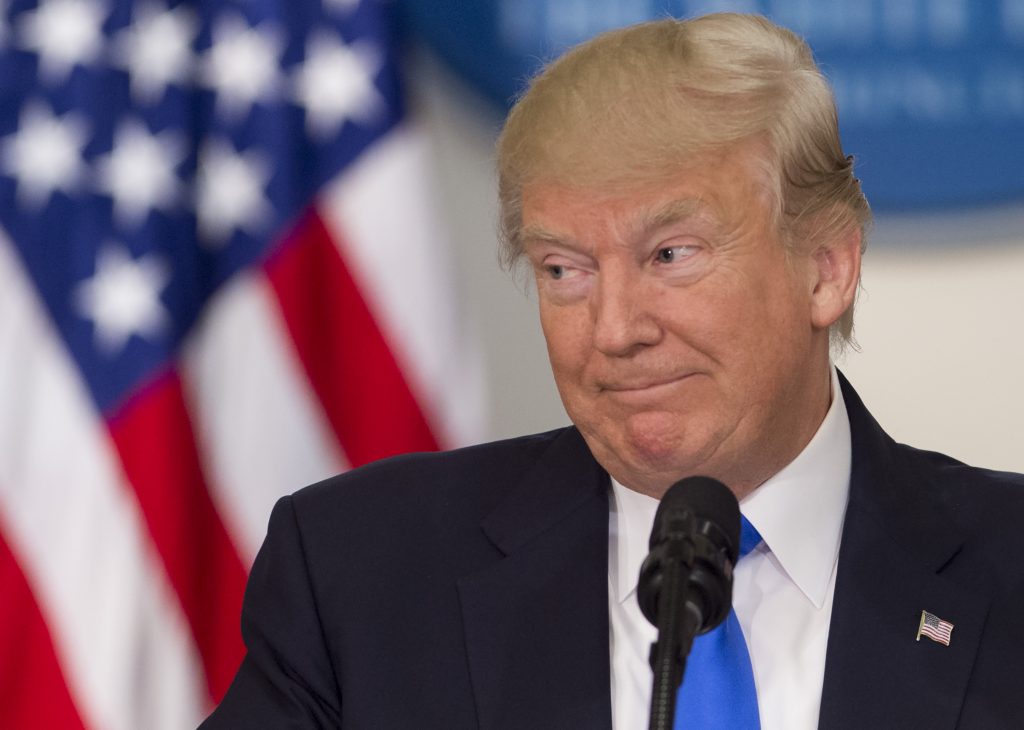 On Monday, President Trump sent out the following tweet, sparking a whirlwind of conversation and debate:

As has been stated by numerous legal scholars, I have the absolute right to PARDON myself, but why would I do that when I have done nothing wrong? In the meantime, the never ending Witch Hunt, led by 13 very Angry and Conflicted Democrats (& others) continues into the mid-terms!

Suddenly, everyone on Twitter became a constitutional expert, claiming fiercely that nobody is above the law and there is no way Trump could pardon himself. Indeed, over the past few days, countless supposed legal scholars have chimed in claiming Trump cannot constitutionally pardon himself.

But the reality is, nobody has the “answer” to this question. All they have is their opinion. And quite frankly, their opinions don’t matter one bit.

Should Trump actually pardon himself, which he indicated he has no intention of doing, the only opinions that would ultimately matter are those of the nine Justices sitting on the Supreme Court. How would the Justices vote on this potential issue? There is really no way of knowing.

The relevant section of the Constitution contains the following line: “[The President] shall have Power to grant Reprieves and Pardons for Offenses against the United States, except in Cases of Impeachment.”

There is no legal precedent of any president attempting to pardon himself, so should a case like this come about, the current Supreme Court Justices would have the opportunity to make the precedent themselves.

Many of these Justices, unfortunately, have yet to receive their copy of the Constitution, and who knows when they will give it a read and whether they will consider this reading in the decision.

Hopefully, we won’t come to such a scenario. Based on his tweet, it is clear Trump has no intention of pardoning himself at the moment. But to all the legal scholars weighing in on the issue: just zip it. Your opinion is meaningless.