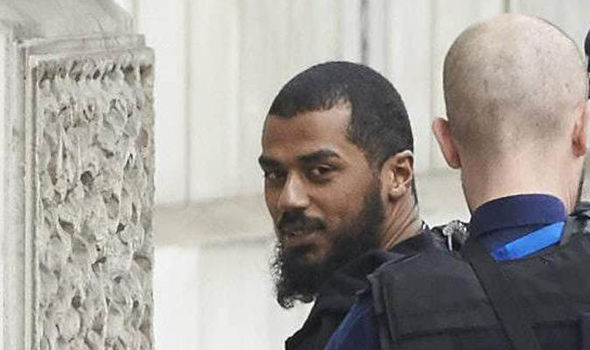 KABUL, Afghanistan — Afghan President Ashraf Ghani on Thursday announced a weeklong cease-fire with the Taliban to coincide with the holiday marking the end of Ramadan next week.

A statement sent from the president’s office on Thursday says the cease-fire will begin on 27 Ramadan, or June 12 on the Western calendar, and last through the Eid al-Fitr holiday, until around June 19. It says the cease-fire does not include al-Qaida or the Islamic State group.

There was no immediate comment from the Taliban, who have steadily expanded their presence in recent years, capturing a number of districts across the country and carrying out near-daily attacks, mainly targeting Afghan security forces.

Ghani’s statement referred to a gathering of Afghanistan’s top clerics on Monday in which they issued a decree against suicide attacks and called for peace talks. A suicide bomber struck just outside the gathering as it was dispersing, killing at least seven people and wounding 20 in an attack claimed by the Islamic State group.

The Taliban had denounced the gathering, insisting that its jihad, or holy war, against foreign invaders was justified. It instead urged the clerics to side with it against the “occupation.”

The U.S. and NATO formally concluded their combat mission in Afghanistan in 2014, but the U.S. still has thousands of forces based there in a support and counterterrorism role. The Trump administration has sent additional troops to try to change the course of America’s longest war.

The U.S. has said it is open to an Afghan-led peace process. The top U.S. commander in Afghanistan, Gen. John Nicholson, said last month that some elements of the Taliban are showing interest in peace talks.

In the meantime, the insurgents have continued to carry out attacks. On Wednesday, the Taliban attacked a police post in the eastern Ghazni province, killing three police and wounding five others, according to Ramadan Ali Mosseny, the province’s deputy police chief.

In the eastern Khost province, a drive-by shooting at a mosque on Wednesday killed four people and wounded 15, said Talib Mangal, spokesman for the provincial governor. No one immediately claimed responsibility for the shooting, and it was not clear who the target was.