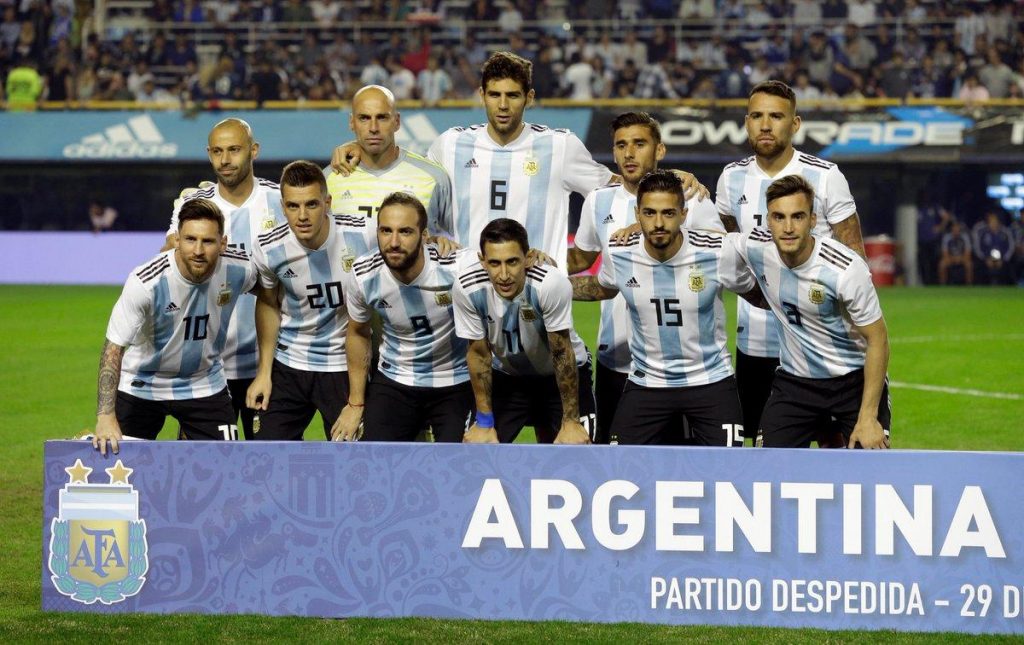 The Argentina national soccer team announced its decision to cancel a friendly international game against the Israeli national team. The match was supposed to serve as a warm up for the Argentines before the World Cup kicks off later this month.

Cancellations of big-name stars who were supposed to come to Israel is not new. Several performers have cancelled their shows due to fan pressure, coming mostly from the “Boycott, Divestment, Sanctions” (BDS) movement. Stars who were afraid of harming their reputation and bowed to the BDS movement by cancelling their Israel tours include Lorde, Brian Eno, Alexei Sayle, Richard Ashcroft, Riz Ahmed, Miriam Margolyes and Ken Loach.

That said, there have been a noteworthy number of stars who, despite taking lots of criticism from the BDS movement, ultimately decided to perform in Israel. These include Radiohead, Madonna, the Rolling Stones, Sia, Elton John, Rihanna, Britney Spears, Justin Bieber and many others.

But here’s why the Argentina team’s cancellation is different:

While I wouldn’t be happy with the team cancelling their Israel game due to BDS or political disagreements with Israel, it would at least make sense. However, based on the reports, it appears the decision to cancel the match was not due to political reasons — it was due to threats of terrorism.

While the match’s location in Jerusalem angered many Palestinians, there is a difference between protesting and threatening violence.

Argentine media reported the cancellation was made due to a series of threats made against forward Lionel Messi and his wife. “What we’ve experienced in the last 72 hours, which is public knowledge, the actions, the threats that have occurred, have led us to decide not to travel,” said Argentina Football Association president Claudio Tapia.

This is the very definition of terrorism: the unlawful use of violence and intimidation, especially against civilians, in the pursuit of political aims. The Argentine team succumbed to threats of terrorism.

With the news of the cancellation, the Hamas terror organization applauded the Argentines.

Terrorists: 1, Argentina: 0. Hopefully, this won’t be the final score.