Medicare and Social Security are going bankrupt – but will Democrats do anything about it? 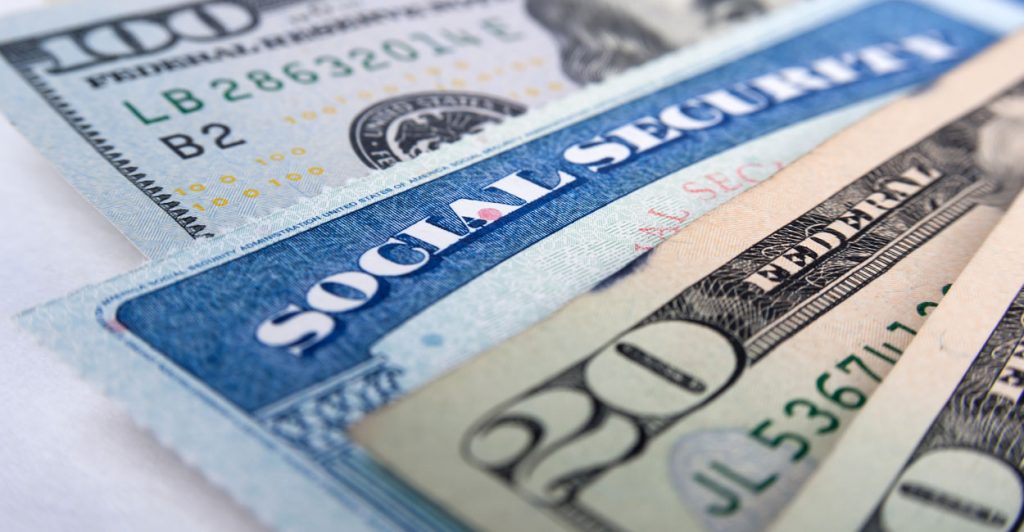 Get this: 24 percent of the 2016 budget — $916 billion — was allotted to Social Security payments. The only budget item with a larger apportionment was, you guessed it, the four health insurance programs (Medicare, Medicaid, the Children’s Health Insurance Program and the Affordable Care Act marketplace subsidies), totaling $1 trillion and 26 percent of the 2016 budget. These numbers only increase as time progresses.

It has long been known that these programs are not sustainable. The problem is — nobody is doing anything about it. While Republicans have long criticized Social Security and other socialistic programs, Democrats have stalled any talk about program reforms.

The Democratic platform rarely considers or mentions economic implications for any of its policies, seeming to prioritize social policy over economic ones. The Republican platform more commonly advocates for lowering taxes and making budget cuts, with few candidates daring to mention alterations to Social Security before being condemned by Democrats earlier this year.

Democrats seem to have forgotten it was Bill Clinton who said, “It’s the economy, stupid” in his presidential campaign in 1992.

Well, Democrats, based on the alarming reports on Medicare and Social Security, why don’t you refocus on the economy?

Ignoring it is indeed stupid.