“The worst deal in the history of deals” just got worse 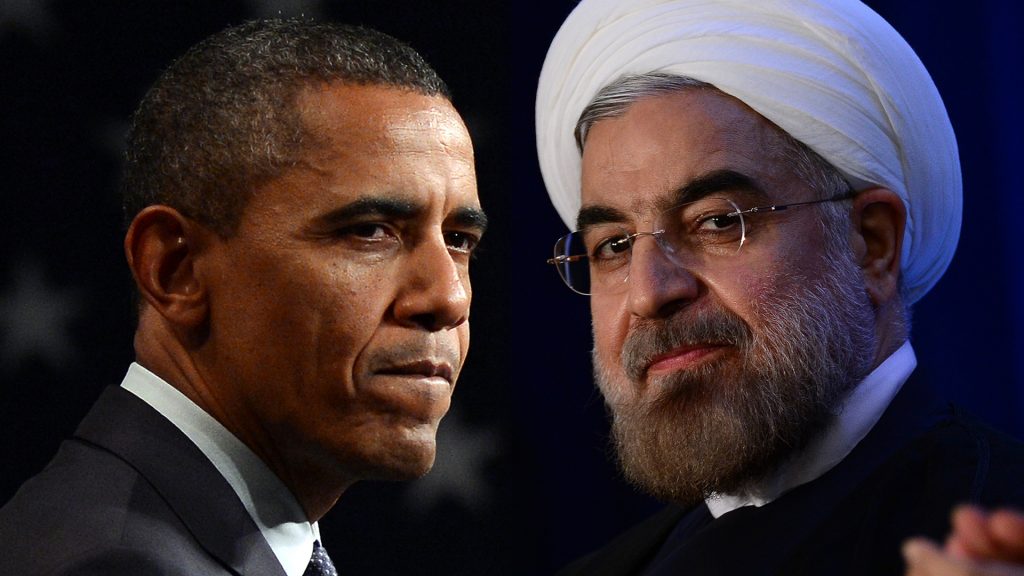 Remember Obama’s landmark Iran Nuclear Deal, the one President Donald Trump called “the worst deal in the history of deals?”

According to reports released on Wednesday, the deal Trump called the worst deal in the history of deals just got worse.

As it turns out, the Obama administration hid information from the American public regarding United States policy with Iran and repeatedly lied about it in attempt to sell the Iran nuclear deal and its successful implementation, showing another attempt by the Obama White House to make a legacy for its administration. But perhaps that legacy won’t be the one they intended.

The revelations led President Trump to tweet the following on Thursday, calling for an investigation:

The Obama Administration is now accused of trying to give Iran secret access to the financial system of the United States. This is totally illegal. Perhaps we could get the 13 Angry Democrats to divert some of their energy to this “matter” (as Comey would call it). Investigate!

The Switzerland-signed deal between the P5+1 countries and Iran agreed that Iran would redesign, convert and reduce its nuclear facilities in exchange for the lifting of all nuclear-related economic sanctions. The sanction lifting would then free tens of billions of dollars in oil revenue and frozen assets.

According to a report issued by the Senate Permanent Subcommittee on Investigations, the Obama Administration secretly tried to allow Iran to unfreeze its billions of dollars stored in Omani rials — a currency that is notoriously hard to convert — by using the United States’ financial system. By Obama allowing the Iranians to use the U.S. financial system — against the requests of Congress and a contradiction to what Obama told the public — they were able to convert their assets into U.S. Dollars, the most efficient way of liquidation.

“The Obama administration misled the American people and Congress because they were desperate to get a deal with Iran,” Sen. Rob Portman, R-Ohio, said.

This news came out after two U.S. banks refused to comply with Obama’s secret tactic, saying they did not want to harm their reputation by doing this business. The Obama White House, State Department and Treasury had all previously denied that the administration considered allowing Iran access to the U.S. financial system.

When Trump made the announcement to withdraw from the Iran deal, Obama issued a statement saying, “Debates in our country should be informed by facts, especially debates that have proven to be divisive. So it’s important to review several facts about the JCPOA [Joint Comprehensive Plan of Action].”