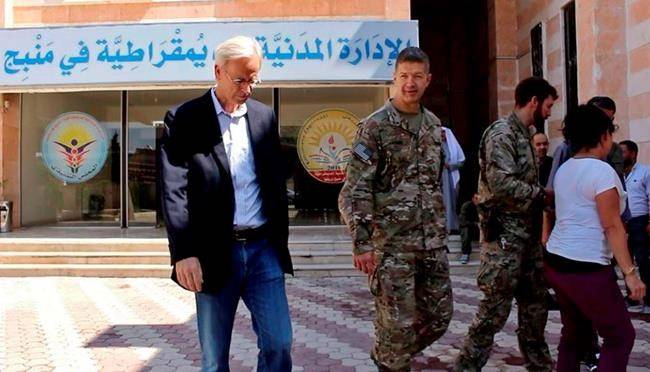 BEIRUT — A Syrian war monitor and paramedics say an airstrike on a rebel-held northwestern village has killed at least 35 and wounded dozens, including children.

Such airstrikes have been relatively uncommon in recent months in the rebel-held province of Idlib, which is part of a de-escalation zone agreed on last year by Russia, Turkey and Iran.

Tens of thousands of Syrians displaced from other parts of the country have settled in Idlib province over the past two years.