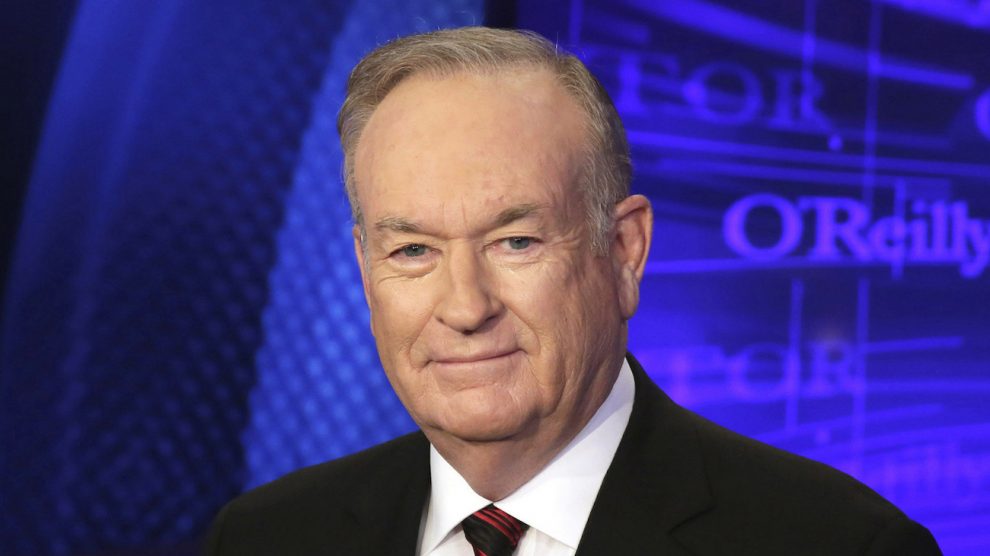 Former Fox News host Bill O’Reilly has a plan for DACA, and it’s something Congress ought to look into, considering they have done absolutely nothing on the issue of immigration, despite many congressmen running on an immigration-reform platform in 2016.

Deferred Action for Childhood Arrival recipients, commonly referred to as Dreamers, are the group of undocumented immigrants that have been talked about most since President Donald Trump took office. These immigrants have special protections against deportation since they came to this country as children. They grew up in America, went to American schools and are on track to contribute to this country just like citizens who grew up here.

Based on the polls, Americans care more about resolving the Dreamer dispute than fixing American health care. Nearly nine out of 10 Americans want Dreamers to stay in the United States, and two-thirds want to grant citizenship to these undocumented immigrants. That said, 79 percent said they believed “immigration priority for those coming to the U.S. should be based on a person’s ability to contribute to America as measured by their education and skills or based on a person having relatives in the U.S.”

O’Reilly’s plan takes into account all of these responses. He calls for Dreamers to register with the federal government. Immigrants deemed eligible for Dreamer status would be granted a temporary residence card. This would allow them to apply for a green card and eventually citizenship. To earn these privileges, the immigrants would have to do two years of public service — specifics would be drafted by the federal government — or enlist in the military.

This solution, as O’Reilly notes, is a fair balance between compassion and discipline. So far, it’s the best policy idea Americans have heard.

How unfortunate it did not come from Congress.