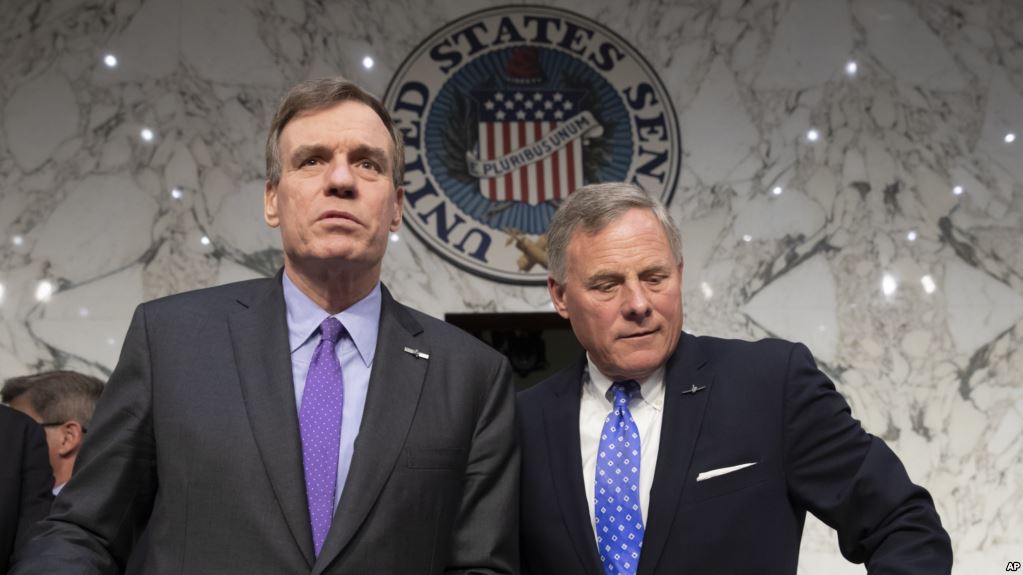 WASHINGTON — A former employee of the Senate intelligence committee, one of the congressional panels investigating potential ties between Russia and the Trump campaign, has been indicted on charges of lying to the FBI about contacts he had with reporters, federal prosecutors said Thursday.

James A. Wolfe, the longtime director of security for the panel, was charged with three counts of false statements after prosecutors say he denied having disclosed classified information to journalists.

In reality, according to the Justice Department, Wolfe was in regular contact with multiple journalists, including meeting them at restaurants, in bars and in a Senate office building.

Wolfe, of Ellicott City, Maryland, has been arrested and is due in court Friday. It wasn’t immediately clear if he had a lawyer.

The prosecution comes amid a Trump administration crackdown on leaks of classified information. President Donald Trump and Attorney General Jeff Sessions have decried such disclosures, and announced a sharp increase in leak investigations.

Wolfe’s position on the committee gave him access to classified and top secret information.