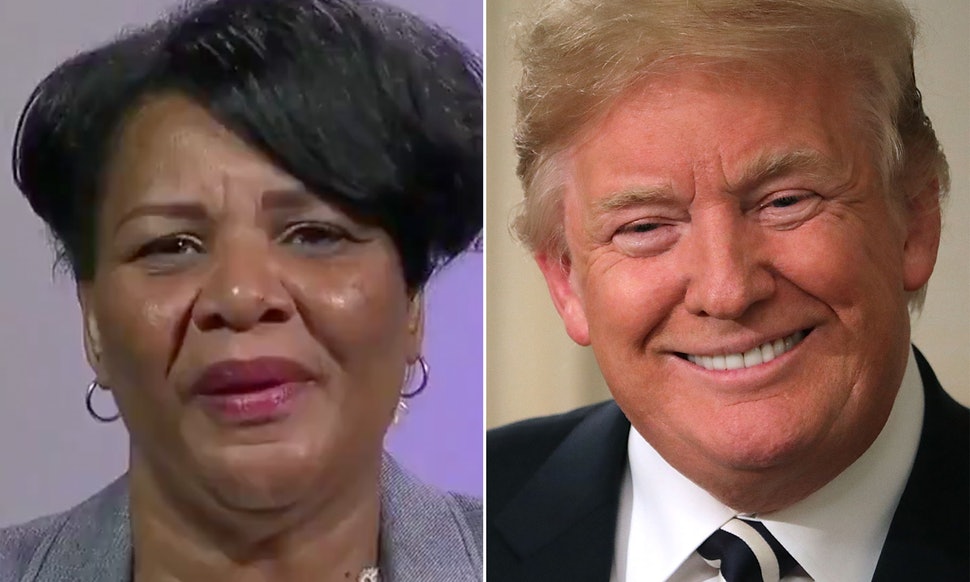 On Wednesday, President Donald Trump commuted the life sentence of Alice Marie Johnson, a 63-year-old great-grandmother who was convicted of conspiracy to possess cocaine and attempted possession of cocaine in 1996, and has already served 21 years in prison.

And of course, like every reaction to anything the president does, he was met with criticism from the Left.

However, Trump’s commuting of a life sentence for a first-time non-violent drug offense is consistent with a liberal criminal justice policy platform. So, why are liberals complaining?

This story began when liberal media company Mic posted a video of Johnson on Twitter in Oct. 2017 asking the public, “Does this grandmother deserve a life sentence?”

Alice Marie Johnson has been in prison for 21 years for a first-time, nonviolent drug offense. pic.twitter.com/VFe29D2ve8

Celebrity Kim Kardashian saw the video and decided to advocate for Johnson’s release, taking her case all the way to the White House in late May.

Let’s put this into perspective:

Yes, Johnson was convicted for being a leader of a multi-million dollar cocaine ring that trafficked between 2,000 to 3,000 kilograms of the drug into the U.S. and for her involvement with the deadly Colombian Cali drug cartel.

Yes, her actions were criminal and negatively impacted society, but the punishment was not proportional to the crime — a life sentence? For what purpose?

If prison time is given for punishment, I can assure you that 21 years in prison — almost double what some convicted homicide criminals serve for voluntary manslaughter — has been enough.

According to liberal critics, Trump only granted Alice Johnson a commutation because Kim Kardashian influenced him.

It’s interesting that these critics seem to have gained the power to read the president’s mind, but who cares what his reason is if it serves justice? If Trump does something in the best interest of justice — and is consistent with your party’s platform— why on Earth would you criticize it?

But maybe the Left isn’t as concerned with social justice as they purport to be.

Maybe it’s politics as usual — and anything Trump does will be criticized.