10 Things to Know for Monday 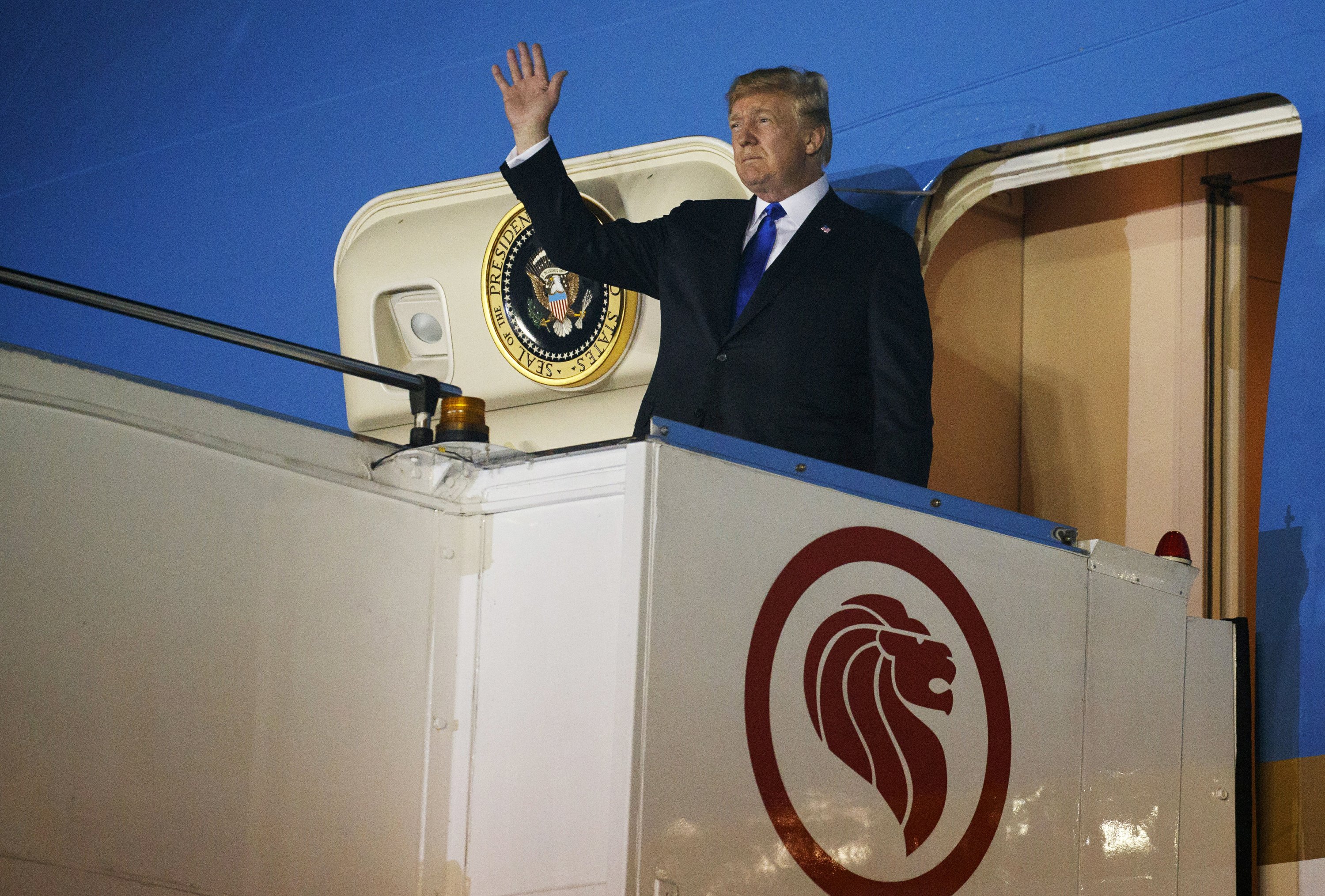 Your daily look at late-breaking news, upcoming events and the stories that will be talked about Monday:

The two leaders converge on the island city-state ahead of a highly anticipated meeting set up to address Pyongyang’s nuclear arsenal.

2. WHERE THEY’RE IN THE DARK ABOUT SUMMIT

The globe-trotting chef who died of an apparent suicide was an outspoken critic of current U.S. immigration policies and a fierce defender of Hispanic workers.

5. ‘I’M JUST TIRED OF THE WAY MY ISLAND HAS BEEN TREATED’

The chairman of the British Parliament’s media committee says a millionaire who supported the successful campaign to leave the EU has questions to answer about Russian contacts.

7. WHAT THREATENS NORTHEASTERN US PINE FORESTS

Southern pine beetles — which have destroyed millions of acres of trees in the Southeast — are steadily expanding their range as the climate warms, new research shows.

8. WHO REFERS TO TRUMP AS ‘DICTATOR’

The female-fronted remake rakes in an estimated $41.5 million over the weekend.