Even progressives are turning against their dysfunctional policies 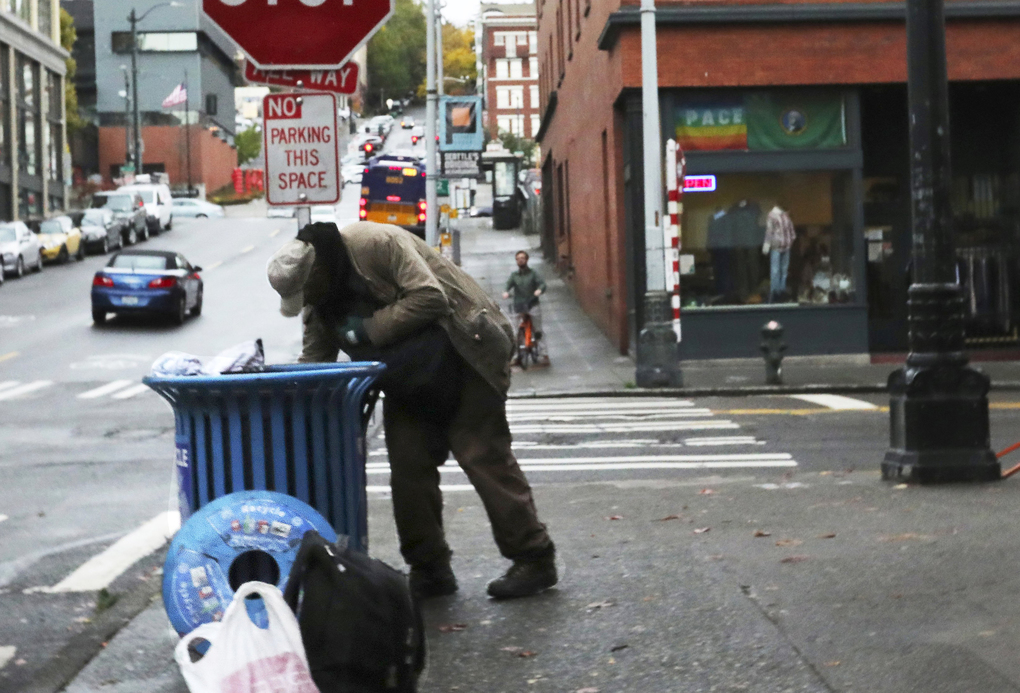 We are finally making “progress” in ridding our cities of progressive ideas that fail everywhere they have been tried.

A new poll conducted by FM3 Research in March reveals only 29 percent of Seattle residents believe more city taxes are needed to address homelessness, despite 88 percent believing the homeless problem is still “extremely” or “very” serious in the city. Compare this to a poll two years ago where 64 percent of Seattle residents said they believed it was necessary “to spend a lot more money to reduce homelessness.”

The poll shows that Seattle residents see that new taxes and subsidies to the homeless only seem to make the situation worse. This makes sense — while tax-and-spend policies could help out a handful of homeless people, higher taxes crowd out investment in new jobs and homes that could help a much larger number of homeless people. Also, tax-and-spend policies take the focus away from restrictive building policies that prevent more homes from being constructed.

Hopefully, Americans will open their eyes to the failure of progressive policies throughout the country.

Here are a few other examples of the failure of progressives policies today:

Minimum wage: When Seattle increased its minimum wage to $13 per hour, the poor lost on average $125 per month because employers cut back on hours. No wonder that the minimum wage has long been known to economists as the most racist law still on the books, given that the large number of minimum-wage workers are minorities.

Rent control: San Francisco’s rent control policies gentrified the city, the opposite of what was intended. Rent control only protects the few people lucky enough to be living in a rent-controlled unit. For everybody else, rent control means developers don’t build affordable units if they cannot charge a high enough rent, thus creating a shortage of affordable units.

Mass transit: In Los Angeles, Chicago and Washington D.C., fewer people take mass transit compared to 20 years ago, despite the expansion of mass transit options. Mass transit causes gentrification, and rich people are far more likely to drive than to ride the light rail or subway. Gentrification pushes the poor and working class away from transit corridors.

So why do progressive advocate for policies such as the ones above despite a constant stream of failure?

These policies feel good and stroke the ego even though they don’t work. Hopefully, Americans will consider results over feelings.