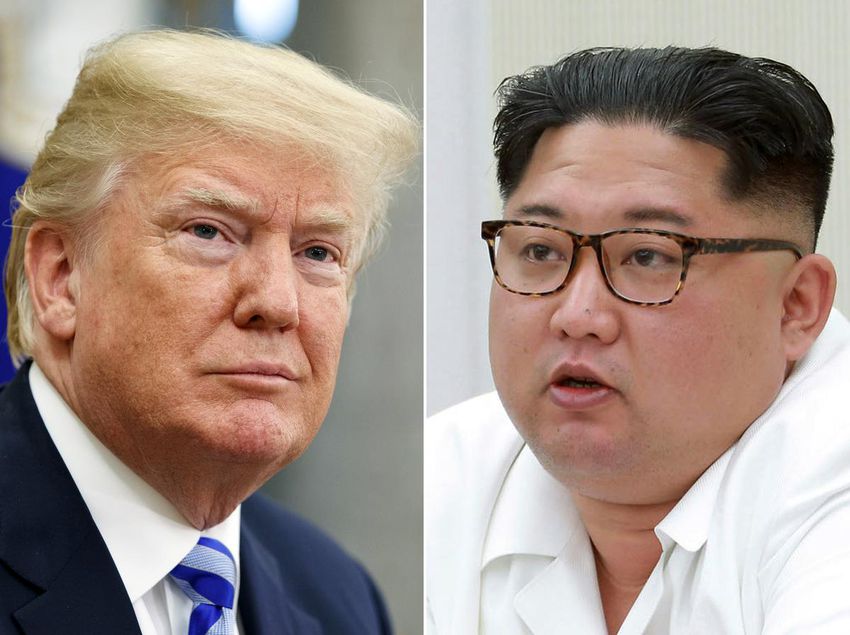 President Obama was awarded the Nobel Peace Prize for who knows what.

President Trump was briefly mentioned as a possible winner if the North Korea nuclear summit goes well. And there was a frenzy of dissents.

Regarding North Korea, Trump has Obama beat without question, regardless of how the nuclear summit goes this week. Trump will be the first American president to make contact with North Korean leader Kim Jong Un.

And he did so in style, proving to the world that the United States was not to be messed with, toyed with, or disrespected. Trump was not afraid to walk away from the negotiation table when North Korea called Vice President Mike Pence a “political dummy.”

And what happened next? Kim Jong Un came crying back begging for the June 12 summit not to be cancelled.

But the mainstream media filters its reporting and finds all the reasons to criticize Trump, including what they called his lack of preparation, his announcement that he would invite Kim Jong Un to the United States if all goes well and his comment that he would know in the first minute if Kim Jong Un is serious about peace.

However, each and every one of these supposed criticisms is actually something to praise Trump for. If Trump did not prepare for the summit — which we cannot know for sure because he has repeatedly said that he does not want the whole world to know what his administration is up to — then it’s pretty remarkable he was able to arrange a meeting with someone who Obama did not come close to speaking with in eight years.

Trump’s comment about possibly inviting Kim Jong Un to the United States is diplomatic. Should a fair agreement be reached, there is no reason not to invite the North Korean leader to American soil.

And lastly, Trump saying he would know in the first minute if Kim Jong Un is serious about peace places more pressure on the North Koreans to appeal to Trump. Kim Jong Un knows the United States could walk away at any time without suffering any consequences.

So, give Trump the praise he deserves. So far — without the summit even beginning or any policy being discussed — he has done more with this regime than all former United States presidents combined.