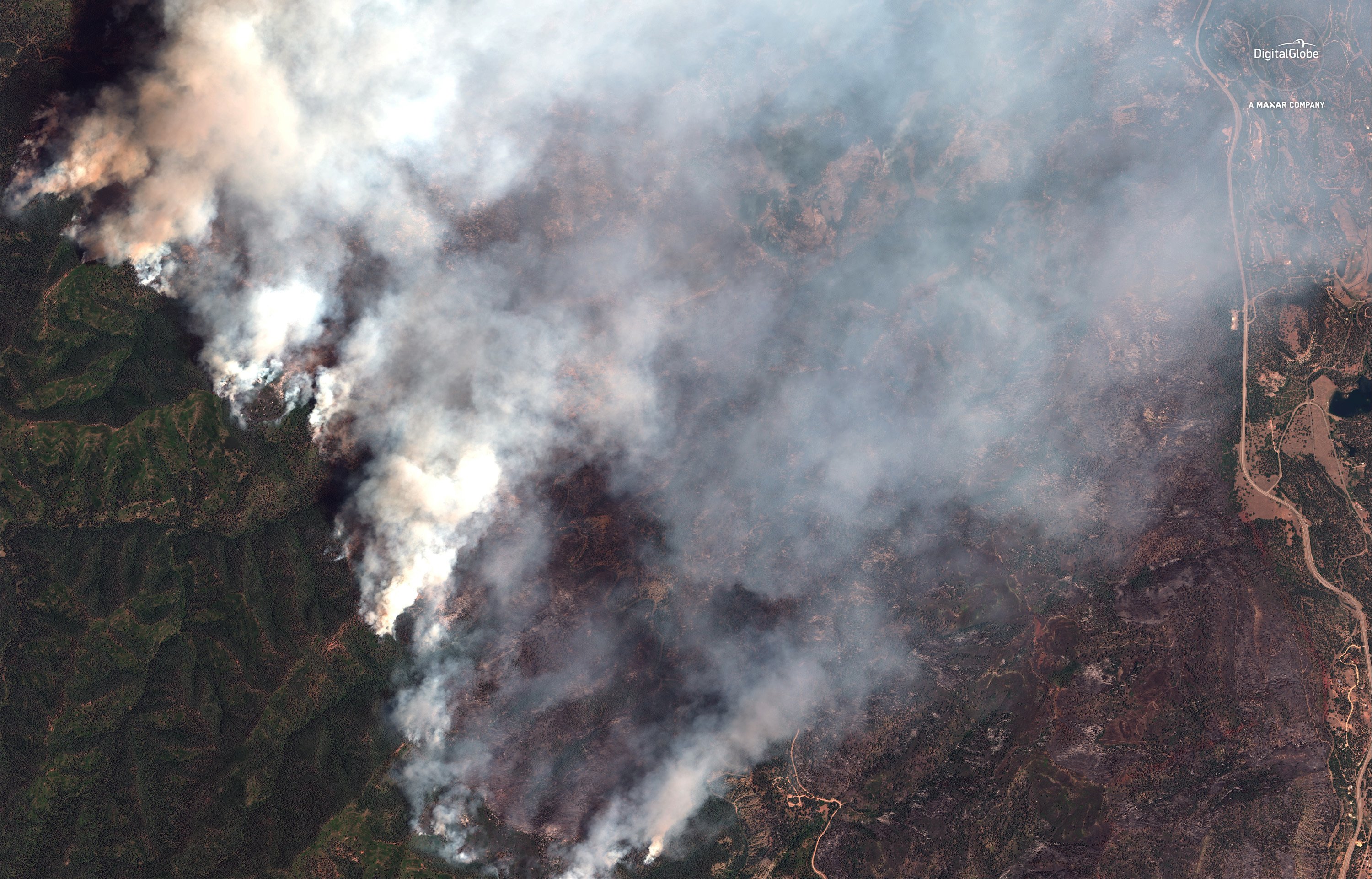 1. ‘MAJOR CHANGE FOR THE WORLD’

In an extraordinary nuclear summit full of striking moments, Trump pledges “security guarantees” to North Korea and Kim Jong Un reiterates his commitment to “complete denuclearization of the Korean Peninsula” — but details on next steps are thin.

2. A HANDSHAKE WITH A HUGE GLOBAL AUDIENCE

It lasted 13 seconds: Trump and Kim greeted each other in front of a stunning display of interlocked North Korean and American flags, a grip and grin dissected around the world.

3. WHERE TRUMP’S INFLUENCE IS EXPECTED TO FACTOR

The president’s effect will likely impact Republican elections in South Carolina, one of five states holding primaries along with Maine, Nevada, North Dakota and Virginia.

Election directors from other states say they are not inclined to follow Ohio’s aggressive method of removing inactive people from voter rolls.

War profiteers, terror financiers and drug traffickers sanctioned by the U.S. have used the wealthy Gulf city-state as a haven for their assets, a new report alleges.

Colorado’s San Juan National Forest is shutting down, a rare tactic also being used in Arizona and New Mexico as the U.S. Southwest struggles with severe drought.

Larry Kudlow is being treated at Walter Reed National Military Medical Center after suffering a “very mild” heart attack and doctors expect him to make a full recovery, the White House says.

8. SEATTLE BACKING DOWN ON TAX TO HELP HOMELESS

City leaders say they plan to repeal a tax on large companies like Amazon and Starbucks as they face mounting pressure from businesses.

9. U2 DEDICATES SONG TO ANTHONY BOURDAIN AT APOLLO SHOW

Bono spoke of losing a “lot of inspiring, useful people” over the past few years, alluding to the apparent suicides of Chris Cornell, Chester Bennington and Kate Spade.

Fans of both the Golden State Warriors and Washington Capitals will be celebrating title seasons of their teams.