Kenneth Marcus confirmed to Department of Education along party lines 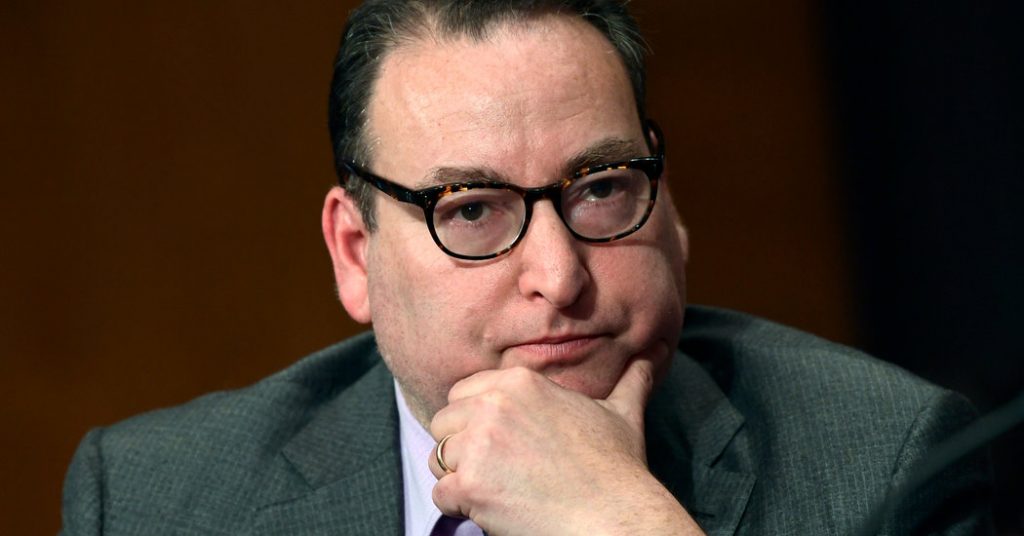 Are you looking for a job where half of the country will hate you, no matter what you do?

Do you want to risk harassment by angry mobs of college students?

Are you interested in risking lawsuits by deciding which constitutional rights apply to male students accused of sexual assault?

If you said “yes” to all of these questions, you must be Kenneth Marcus.

Marcus was confirmed by the Senate, 50-46, on Thursday to serve as Assistant Secretary of Civil Rights for the Department of Education. Marcus’s appointment was praised by the American Jewish Committee, but Palestine Legal stated his views gave comfort to white supremacists.

Marcus is most well-known as the founder of the Brandeis Center, which fights campus anti-Semitism. He has written books on discrimination and authored a letter advocating religious rights on campus, focusing on the rights of Muslims, Sikhs and Jews after 9/11 and the rights of Christians to hold traditional views on marriage and homosexuality.

He is a strong critic of racial quotas on campus, and has compared limits on Asian Americans to the Jewish quotas of the Ivy Leagues 100 years ago. These statements caused groups such as The Leadership Conference on Civil and Human Rights, which favors racial quotas for blacks and Hispanics, to label Marcus’s positions as anti-civil rights.

Marcus will face many other controversial issues as the head of the Department of Education’s Office of Civil Rights.

He will have to balance the rights of campus speakers versus students who wish to censor certain viewpoints.

He will have to re-balance the rights of male students accused of rape in light of lawsuits and congressional inquiries, yet keep female students safe.

He will likely have to make decisions regarding transgender bathroom use.

Finally, he will face calls to withdraw former-President Barack Obama’s controversial PROMISE program that seeks to keep problematic students out of jail and requires schools to combat racial disparities in school discipline, a program that conservatives have noted kept the Parkland mass shooter out of prison.

Best of luck to Ken Marcus. He will certainly need it.