Alec Baldwin says he would beat Trump in a presidential election 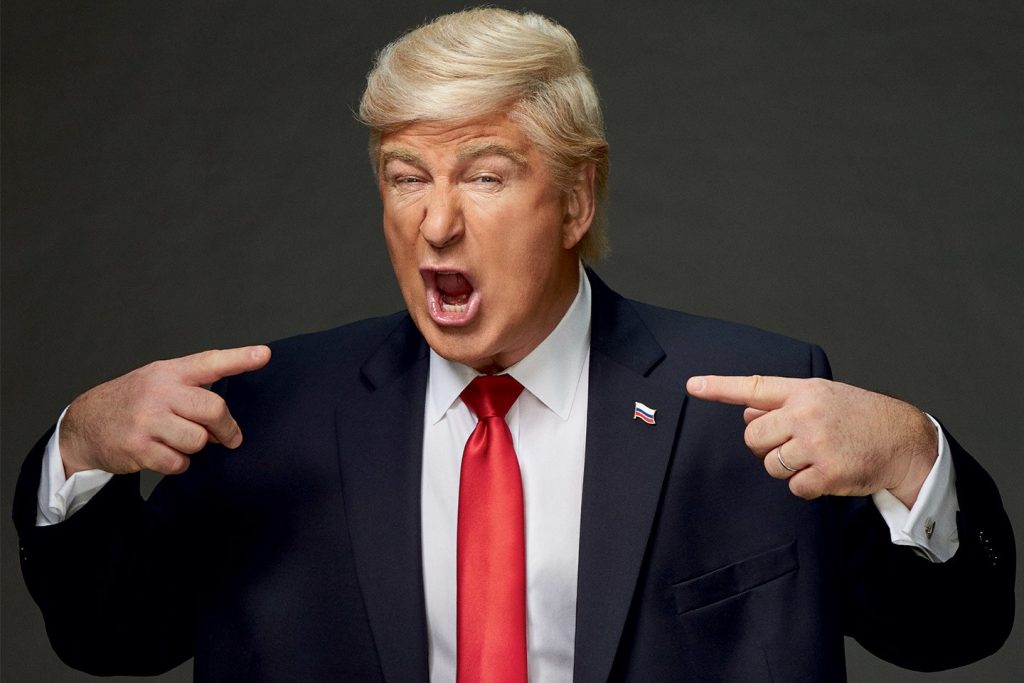 Alec Baldwin, who got a career boost in 2016 when he began impersonating Donald Trump on “Saturday Night Live,” has a message for the man in the White House.

On a Monday appearance on “The Howard Stern Show,” Baldwin said he “would absolutely win, 1,000 percent” if he challenged Trump for the presidency in 2020.

I’d love to watch him try.

Baldwin said he would run the “funniest, most exciting, most crazy campaign.” It sounds almost as ridiculous as Kanye West hinting at his possible White House run.

Of course, Baldwin isn’t really serious about running. He only made his idea public when Howard Stern — who we all know is one of the nation’s most prominent political experts — agreed with Baldwin that there are only a few people who could beat Trump in the next presidential election. Stern said Baldwin could be “the hope of the Democratic Party” for future elections.

“Somebody great is going to come up, I hope,” Baldwin said. “But the only reason I say it is because I’d love to run for that kind of position — to just have things be very common-sense. There’s so many things this country needs to do that are so obvious.”

As President Trump would say — sad!

If an actor who makes a living off impersonating the current president is the best hope of one of the nation’s major political parties, that party can’t be in good shape.

Baldwin should stick to make-believe rather than trying to actually be the president.

I guarantee he’ll make less of a fool out of himself.