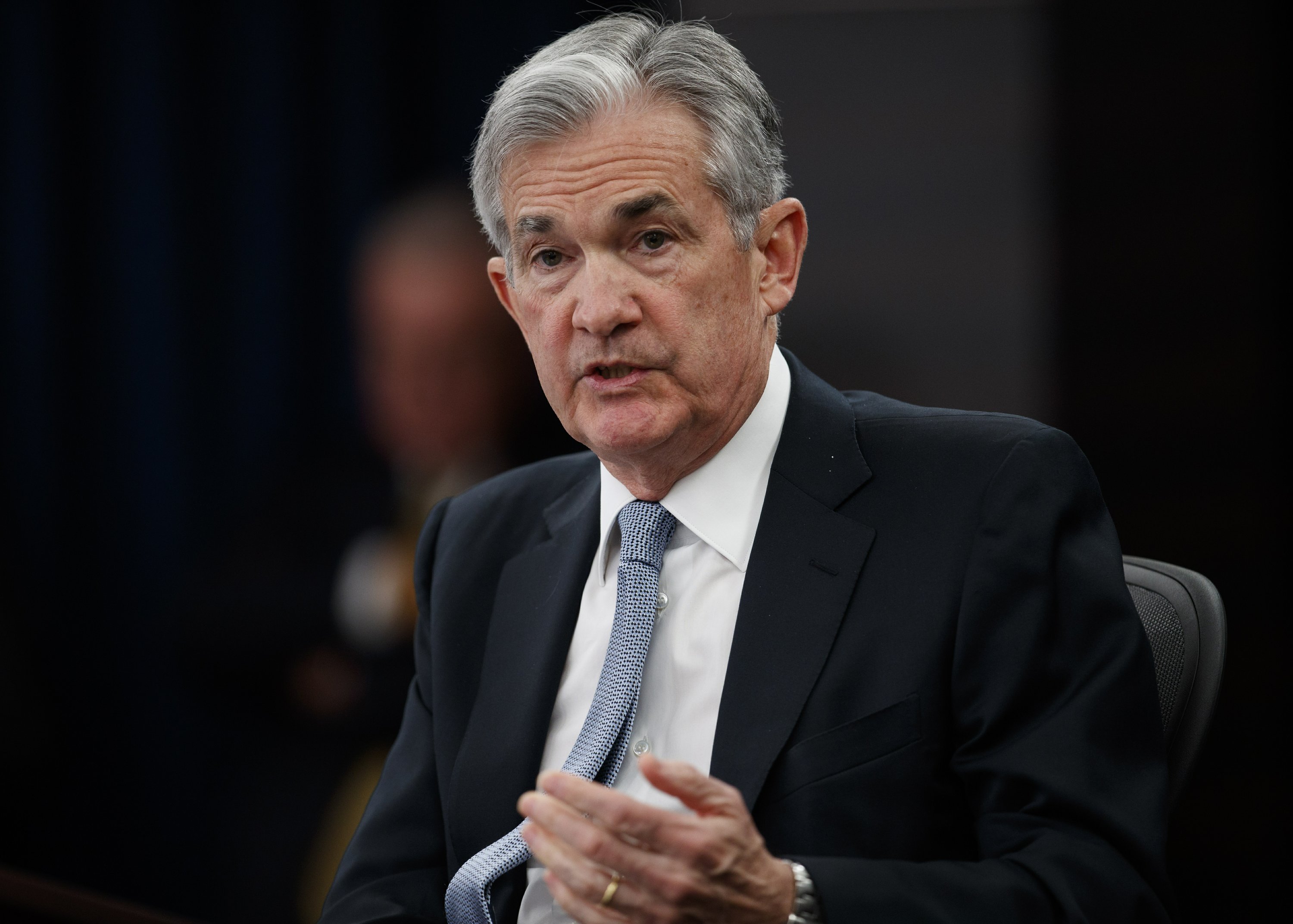 WASHINGTON — The Federal Reserve is set Wednesday to modestly raise its key short-term interest rate for the second time this year. But attention will be focused mainly on any hints that the Fed might accelerate its rate hikes in the coming months.

Some economists think the Fed will signal that it expects to raise rates four times this year, up from its current projection of three hikes. Others believe the central bank will stick with its projection of three rate increases, partly out of concern that rising trade tensions triggered by President Donald Trump’s aggressive policies might slow global growth.

The policymakers will reveal their action in a policy statement and in updated economic forecasts, followed by a news conference by Chairman Jerome Powell. Some analysts are speculating that Powell may announce that he will begin holding a news conference after each of the eight policy meetings the Fed holds each year, rather than only once a quarter.

The Fed’s meeting this week will be followed by policy meetings of two other major central banks — the European Central Bank on Thursday and the Bank of Japan on Friday. While Japan’s central bank isn’t expected to make any major policy shifts, anticipation is rising that the ECB may outline as early as this week plans to begin paring its bond-buying stimulus program as a prelude to ending them altogether.

When the Fed last met in May, it left its short-term rate unchanged. But it noted that inflation was edging near its 2 percent target after years of remaining undesirably low. Should inflation eventually pick up, the Fed might move to tighten credit more aggressively.

A gradual rise in inflation is coinciding with newfound economic strength. After years in which the economy expanded at roughly a tepid 2 percent annually, growth could top 3 percent this year. Consumer and business spending is powering the economy, in part a result of the tax cut President Donald Trump pushed through Congress late last year.

With employers hiring at a solid pace month after month, unemployment has reached 3.8 percent. Not since 1969 has the jobless rate been lower.

Beginning in 2008 in the midst of the financial crisis, the Fed kept its key rate unchanged at a record low near zero for seven years. It then raised rates once in 2015, once in 2016, three times in 2017 and once so far this year, in March. Wednesday’s expected quarter-point rate increase will raise the Fed’s benchmark rate to a range of 1.75 percent to 2 percent.

Mark Zandi, chief economist at Moody’s Analytics, said he thinks stronger growth and rising inflation will lead the Fed to raise rates four times this year and four more in 2019.

The Fed aims to achieve its mandates of maximizing employment and stabilizing prices by lowering rates to spur growth during times of economic weakness and raising rates to slow growth if the economy threatens to overheat. When the Fed tightens credit, it aims to do so without derailing the economy. But if it miscalculates and overdoes the credit tightening, it can trigger a recession.

The economic expansion has survived for nine years and is now the second-longest in history. It will become the longest if it lasts past June 2019, at which point it would surpass the expansion that lasted from March 1991 to March 2001.

While many economists think the current expansion will exceed the 1990’s streak, some worry about what might occur once the impact of the tax cuts begin to fade and the Fed’s gradual rate hikes begin to curb growth.

Diane Swonk, chief economist at Grant Thornton, suggested that the economy could experience a “growth recession,” in which the gross domestic product slows so much that unemployment starts to rise.

The Fed’s pace of rate hikes for the rest of the year could end up reflecting a tug of war between a sturdy economy and the risks to growth, including from a potential trade war that could break out between the United States and such key trading partners as China, the European Union, Canada and Mexico. All those countries have vowed to retaliate against any U.S. tariffs with their own penalties against U.S. goods.