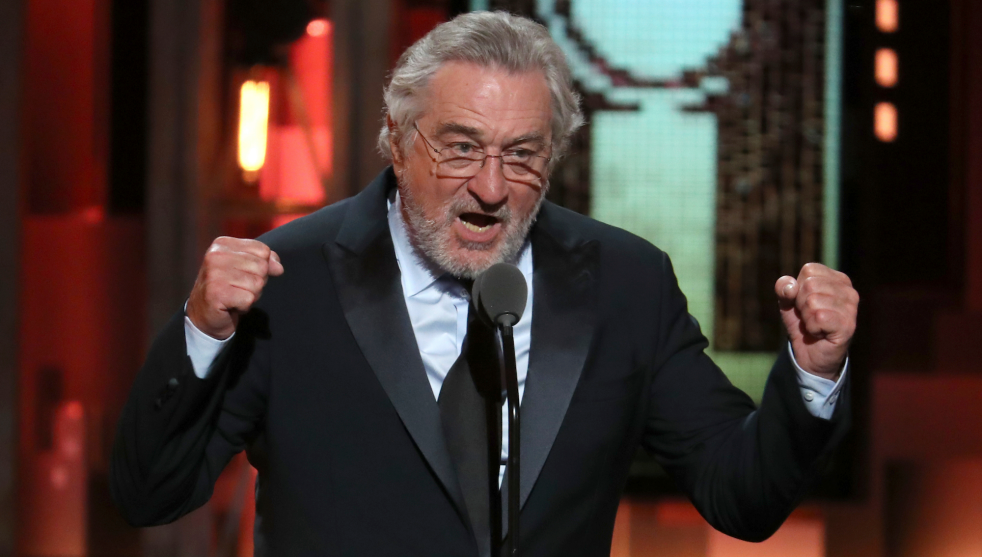 Robert De Niro must be a little confused. For some reason, he thought he has the responsibility — and capability — to apologize for the actions of the president of the United States, as if people actually care about his take on the politics of international trade.

Before any of his apologizing, however, De Niro resorted to a substance-lacking, ad hominem attack on the president during his introduction of a Bruce Springsteen performance at the Tony Awards on Sunday.

The full sentence with the explicit language did not make it past television censors, but it was clear for viewers at home from reading De Niro’s lips and hearing the audience’s reaction exactly what he said.

The day after his comments at the Tonys, De Niro said he was sorry.

Oh no, not for his own comments at the Tonys. He said he was sorry for the “idiotic behavior of my president,” calling Trump’s remarks about Canada a “disgrace.” But I’m not sure De Niro did his research and if he knows Canada taxes its milk imports at a whopping 270 percent.

The lesson from De Niro’s “commentary” is this: instead of resorting to attacking politicians personally, we should stick to civil debates about policy. Instead of critiquing a politician, critique his ideas. And better yet, present an idea of your own that you contend is better.

Yelling “(expletive) Trump” does no good to anyone, even if it may draw some applause from an elite Hollywood crowd.