With US-NKorea summit over, US envoy turns attention to ally 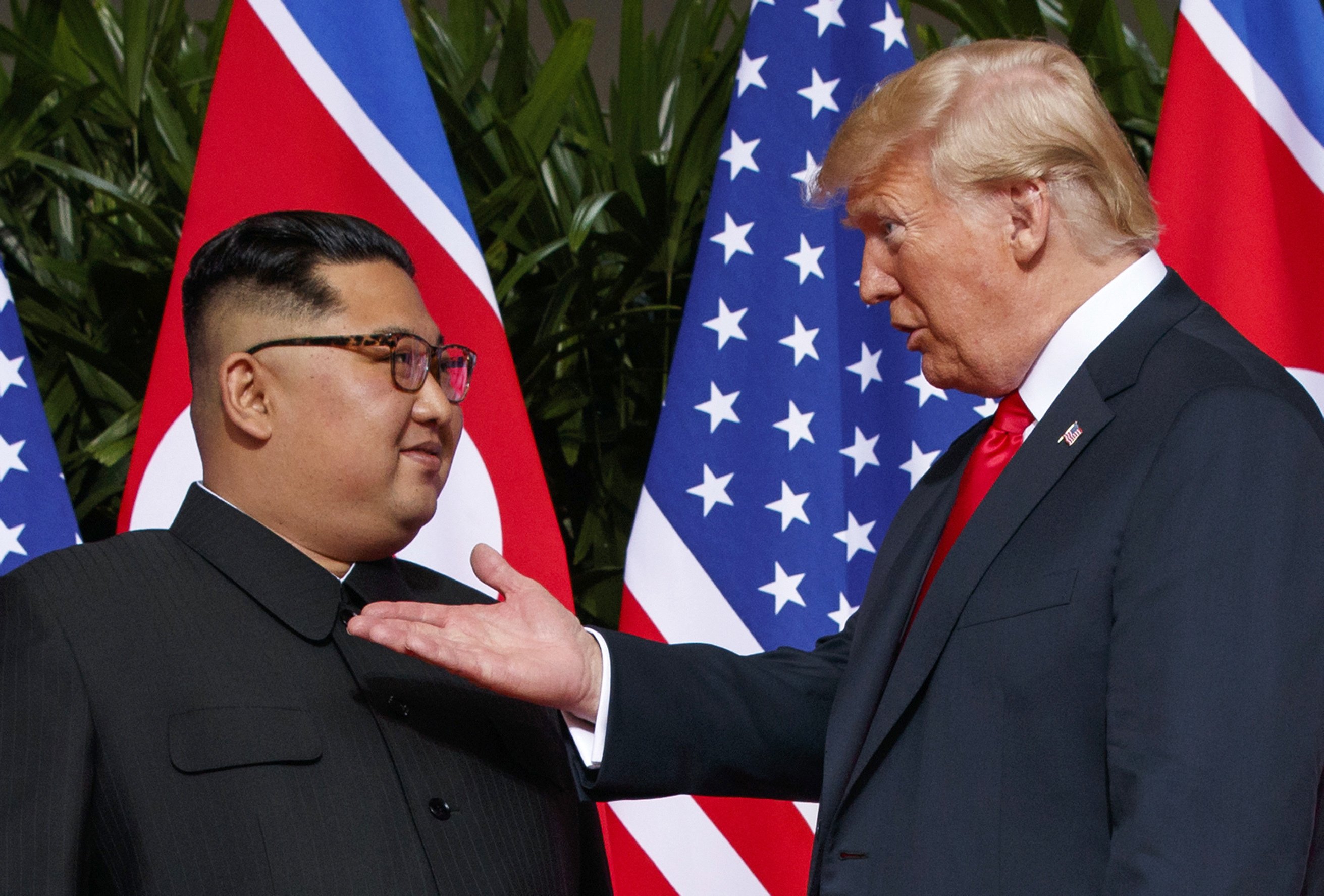 SINGAPORE — The U.S. top diplomat is jetting to South Korea to brief the country’s president as Asian allies try to parse the implications of the extraordinary nuclear summit in Singapore between President Donald Trump and North Korea’s Kim Jong Un.

South Korea’s presidential office says U.S. Secretary of State Mike Pompeo will meet President Moon Jae-in Thursday morning to discuss the meeting, which made history as the first between sitting leaders of the U.S. and North Korea.

Trump and Kim reached a broad agreement that offered few specifics but included promises of U.S. security guarantees and a reiteration from Kim of his country’s commitment to “complete denuclearization of the Korean Peninsula.”

Trump however seems to have caught allies off guard by saying he would stop U.S.-South Korean war games.