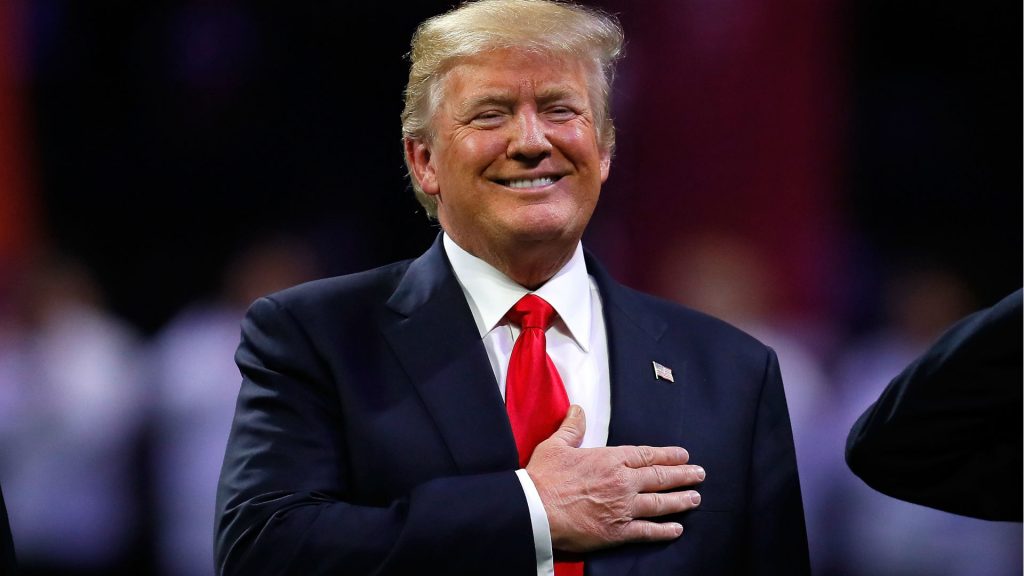 After a vote by FIFA on Wednesday, the results are in. The 2026 World Cup will be hosted by the United States, Canada and Mexico, who won the joint bid.

There was only one other bid competing against the North American countries, from Morocco.

Why were there so few bids? Because of President Trump’s insistence to win and his unique tactics.

Back in April, Trump sent the following tweet warning other countries not to bid against the U.S.:

The U.S. has put together a STRONG bid w/ Canada & Mexico for the 2026 World Cup. It would be a shame if countries that we always support were to lobby against the U.S. bid. Why should we be supporting these countries when they don’t support us (including at the United Nations)?

The announcement raises memories of when then-President Barack Obama tried to bring the 2022 World Cup to the United States. He failed. And lost to Qatar, no less.

Obama’s tactics included meeting with then-FIFA president Sepp Blatter in 2009 and making a video pitch to the organization before they considered other hosts. The video even featured Bill Clinton. It didn’t do them any good.

Oh, and let’s not forget all the “expert analysts” who predicted that after Trump’s tweet, there was no way the United States would see any soccer action in 2026. They, too, were wrong.

Trump, the master negotiator with nontraditional, non-politically-correct tactics has proven once again he knows how to make deals, how to use strengths to his advantage and of course, how to use Twitter strategically for the greater good.

Thanks to Trump, the United States’ men’s soccer team will qualify for the 2026 World Cup automatically as one of the hosts.