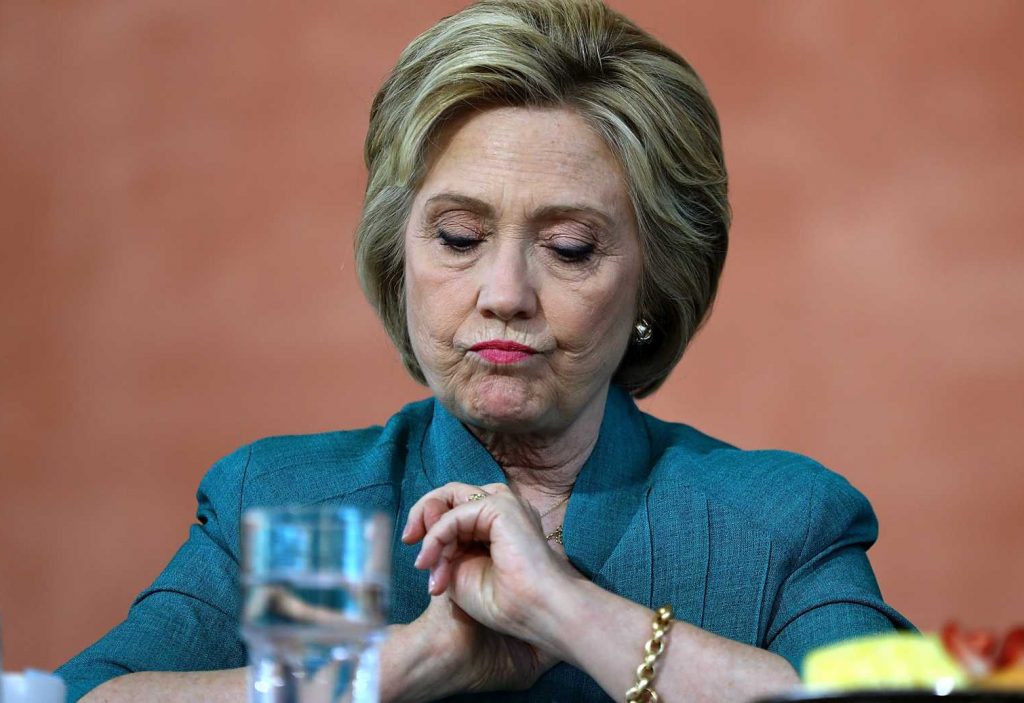 Of course, Hillary Clinton had to opine. She tweeted out the news with three simple words: “But my emails.”

First of all, just because someone else acted negligently does not mean you are off the hook.

Secondly, according to memos by two separate House committees — the judicial and the oversight — “foreign actors” obtained access to some of the former Secretary of State’s emails — including at least one email classified as “secret.”

With this information, all the elements of Clinton’s crime have been met. The crime, as defined under 18 U.S. Code § 793 – Gathering, transmitting or losing defense information:

Based on the IG’s report, the FBI went through some high hoops to clear Clinton of this crime.

The IG also says that based on precedent, Clinton would need to have acted “so gross as to almost suggest deliberate intention.” But that’s not what the law says. Read it again, if you’d like.

The FBI looks under a microscope for every possible misstep from Trump, yet strives to do anything it can to act as Clinton’s defense attorneys rather than her prosecutors.