What splitting California means for Republicans 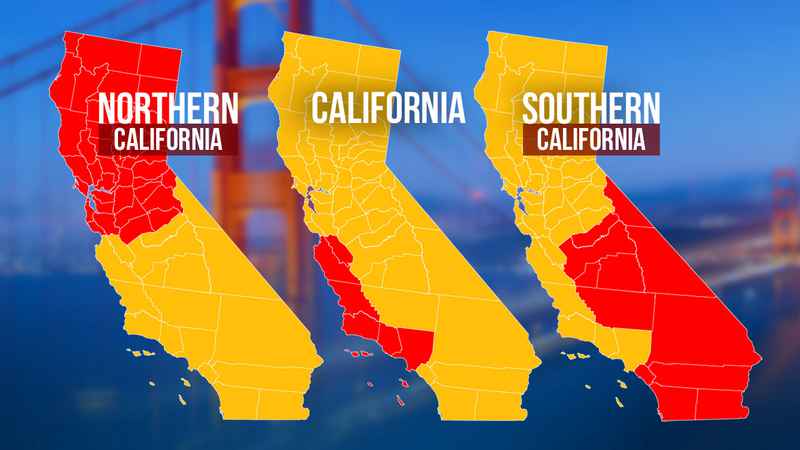 In a proposal dubbed “Cal 3,” California voters will have a chance to decide the fate of their state in the November election. If the proposal passes, the State of California would be split into three states: North California, California and South California. It would be the first time since 1863 that a state split itself.

The idea is the brainchild of Silicon Valley billionaire entrepreneur Tim Draper, whose campaign for the split gathered upwards of 400,000 signatures.

While polls show 17 percent support the split and 72 percent oppose it, this could very well be California’s Brexit.

How would splitting California into three states affect the political landscape, particularly for Republicans?

First of all, turning California into three states would result in a shift in electoral votes that could prove to be vital for Republicans in presidential elections.

The winner-take-all system in the electoral college currently dilutes California’s Republican votes for president — California’s electoral votes have consistently gone to Democrats since 1992.

But a supposed advantage for Republicans is not that simple. The other two California states would likely give Democrats four senators. Despite the two Republican senators South California would likely produce, based on the razor thin margins in the Senate today, Democrats would almost certainly have the majority.

Aside from national politics, splitting California would allow for Republicans to run their own state and implement their own policies such as lowering taxes and removing the sanctuary state status.

But ultimately, Republicans would be better off trying to win California from the inside. The California Republican Party voted to oppose the proposal at its convention in May. This was a good call.

Republican candidate for governor John Cox earned his way to the runoff election of the governor’s race in November. There is potential for California’s Republican and Independent voters to unite and return California to its once-Republican majority.