In DC primary, minimum wage is the main topic of discussion 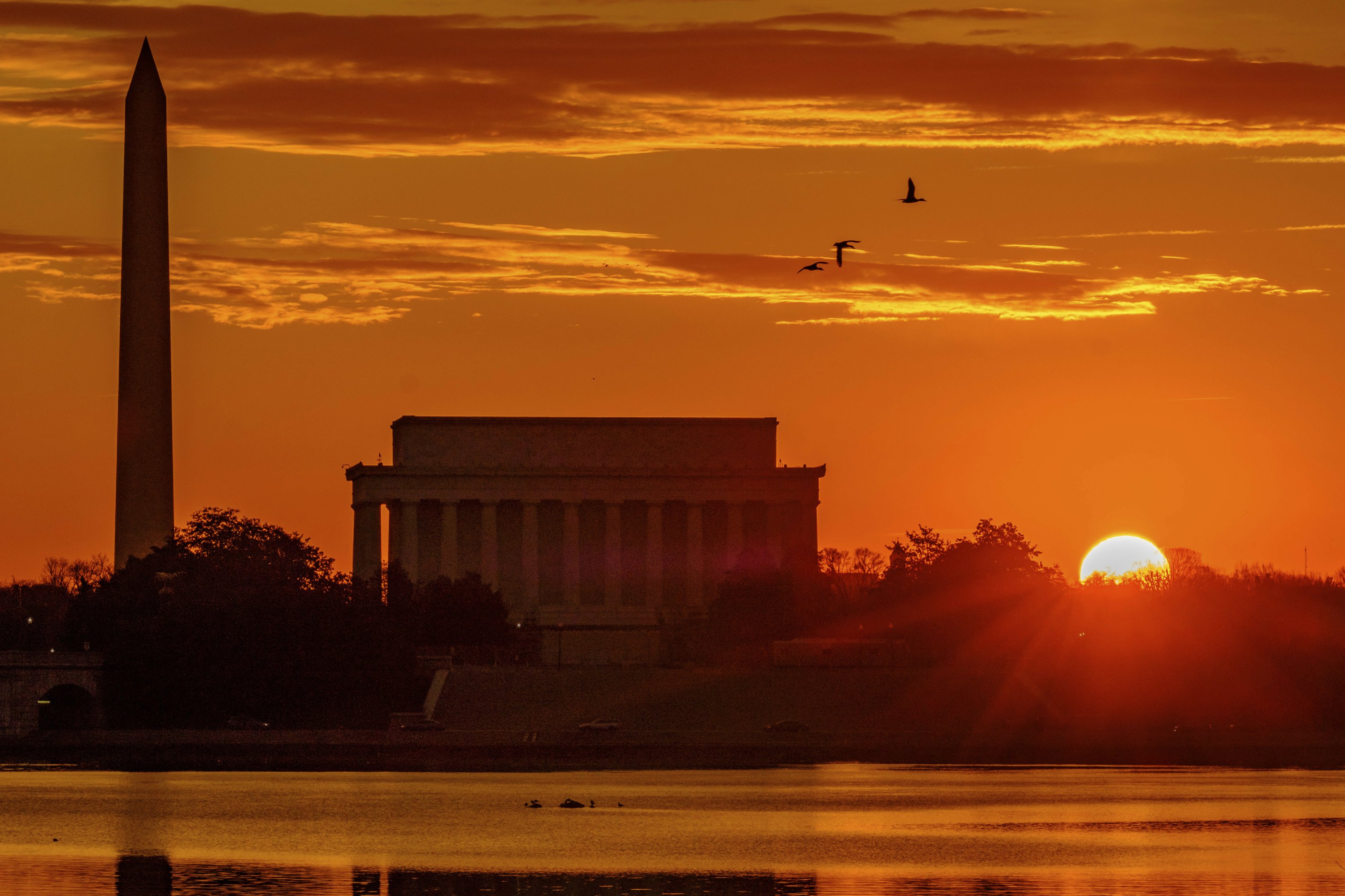 Restaurant owners and many servers and bartenders have publicly opposed the plan, saying it will increase costs and might actually reduce their earnings.